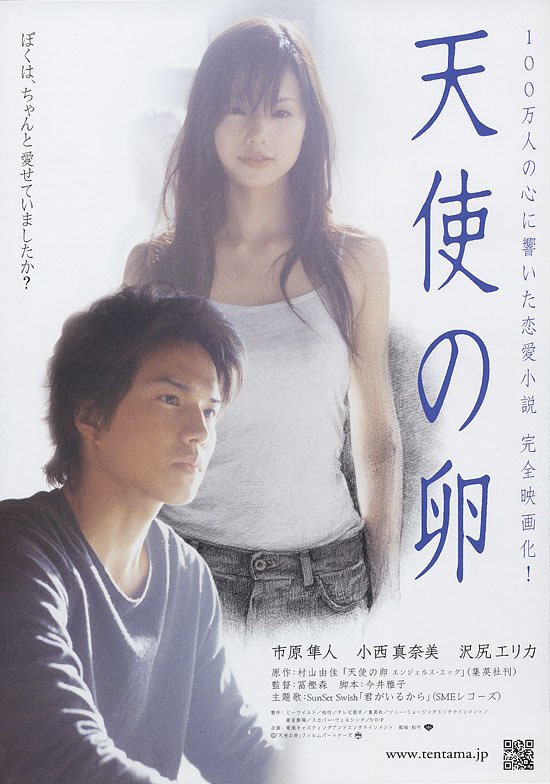 Ayuta (Hayato Ichihara) wants to enter the College of Fine Arts. Natsuki (Erika Sawajiri) went to the same high school with Ayuta and is currently a freshman in college. Natsuki doesn't know why, but she follows Ayuta. As they spend more time together they develop feelings for each other.

One day, Ayuta meets a woman on the subway. Ayuta is fascinated by her pure appearance and since then only paints her. Ayuta then goes to the hospital to see his father. Ayuta discovers that his father's new physician is the woman he met on the subway. Her name is Haruhi (Manami Konishi) and she's Natsuki's older sister. 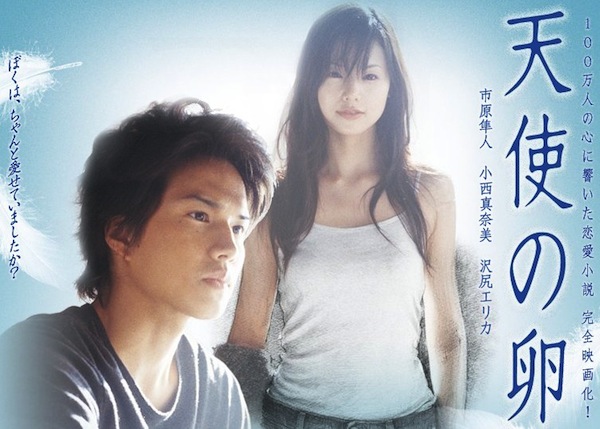