All to the Sea 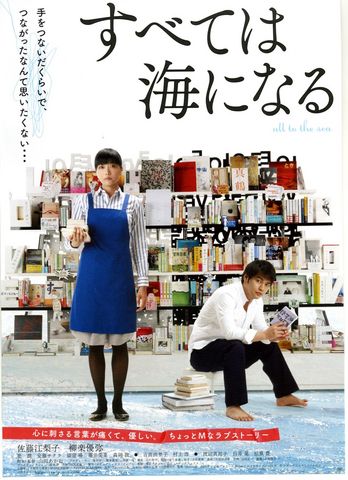 27-year-old Natsuki (Eriko Sato) works as an employee at a bookstore. She has had many breakups in her life and just recently found enjoyment with books. One day, a shoplifting incident brings Natsuki to the home of the middle aged woman accused of shoplifting. There at her home she meets her 17-year-old son Mitsuharu, a troubled high school student who is the victim of bullying at school. Mitsuharu's family has their own problems. Mitsuharu's father is violent, his mother is a shoplifter, and his younger sister doesn't go to school. Mitsuharu is in fact the only one who attempts to stand up for his family.

Natsuki also comes from a troubled past and a bond between these two persons unexpectedly occurs ... 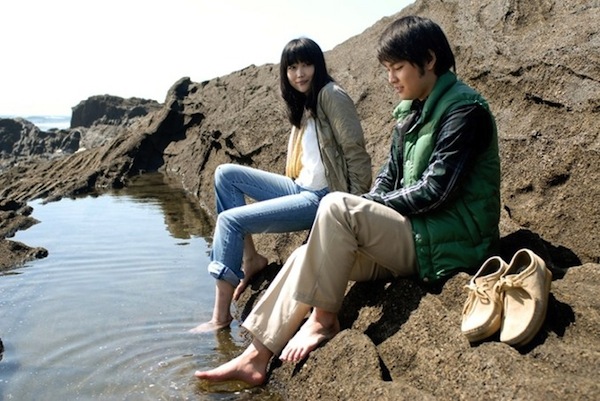