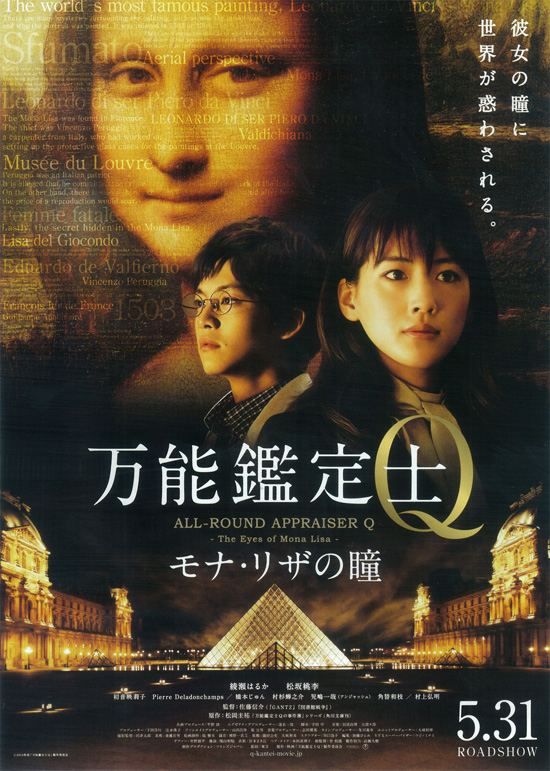 Riko Rinda (Haruka Ayase) is an appraiser with her own store "All-Around Appraiser Q". She is hired as a temporary employee by The Louvre for a Mona Lisa exhibition to be held in Japan. Yuto Ogasawara (Tori Matsuzaka) is a magazine editor and follows Riko Rinda for a story. The two soon discover a hidden puzzle of the Mona Lisa. 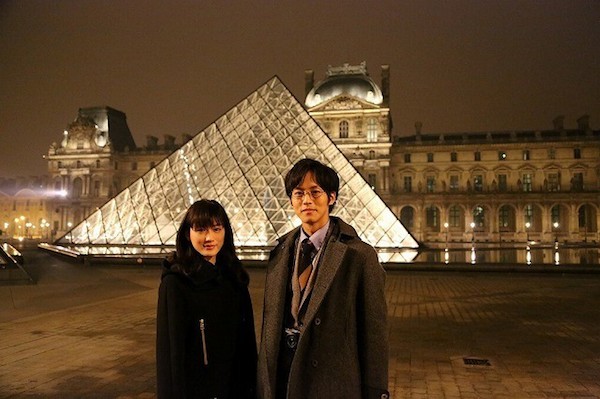 Aya May 08 2020 6:04 am This movie is definitely something. I was expecting some cliche storyline and twists but nope. The movie itself was really intriguing and suspenseful. I really did enjoyed it. Ayase Haruka never really fails me. I can't believe I just watched this now.

This movie is also enlightening. It made me aware of the existence and relevance of appraisers and I have to say in the midst of watching the movie I can't help but search facts and background regarding Mona Lisa.

Ned Los Oct 16 2014 1:42 am Saw movie yesterday on SAS flight from Europe to the USA. Loved it. Made great impression. S Holmes with a touch of the Ringu...

bridesmaids dresses Dec 23 2013 7:13 pm Fantastic web site. Lots of helpful information here. I am sending it to some friends ans additionally sharing in delicious. And obviously, thank you on your effort!