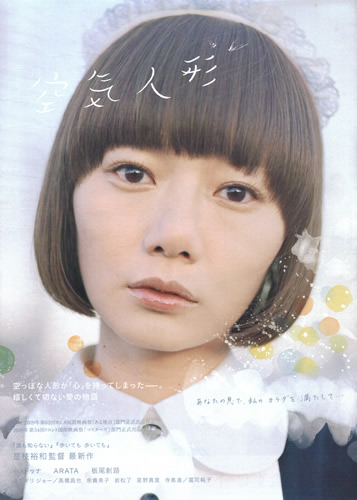 An "air doll" (played by Bae Doo-Na) suddenly develops human feelings one day. Without her owner knowing, the air doll decides to walk around town. She then falls in love with Junichi, whom she spots while walking the aisles of a video rental store. She then starts to date Junichi and eventually works at the video shop. Everything seems to be going perfect for the air doll until something unexpected happens to her. 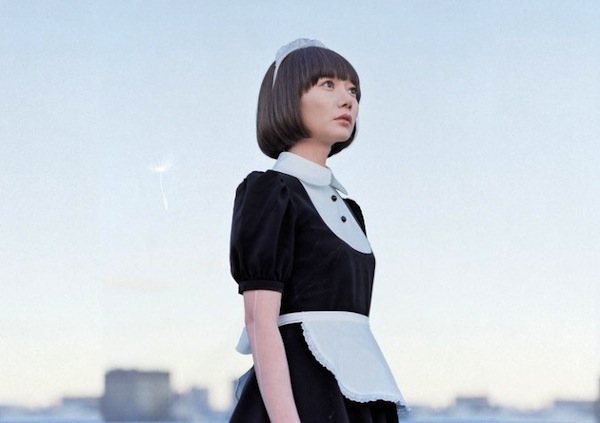 Dean Sep 29 2019 6:21 pm Wow. Better late than ever!! I juxt watched this movie. I am glad I ordered this BR. Bae has the most evocative and attractive legs in the whole world. Could she have the best legs in the history of the planet? The scene with the eraser was funny.

ButterflyJoe May 05 2010 6:24 pm Amazing film with a great cast, really good acting by everyone, especially by Du-Na Bae, awesome soundtrack, Arata looked alot older in this movie IMO.... Oh and some people didn't like the ending but I thought it was a good ending to a great movie.