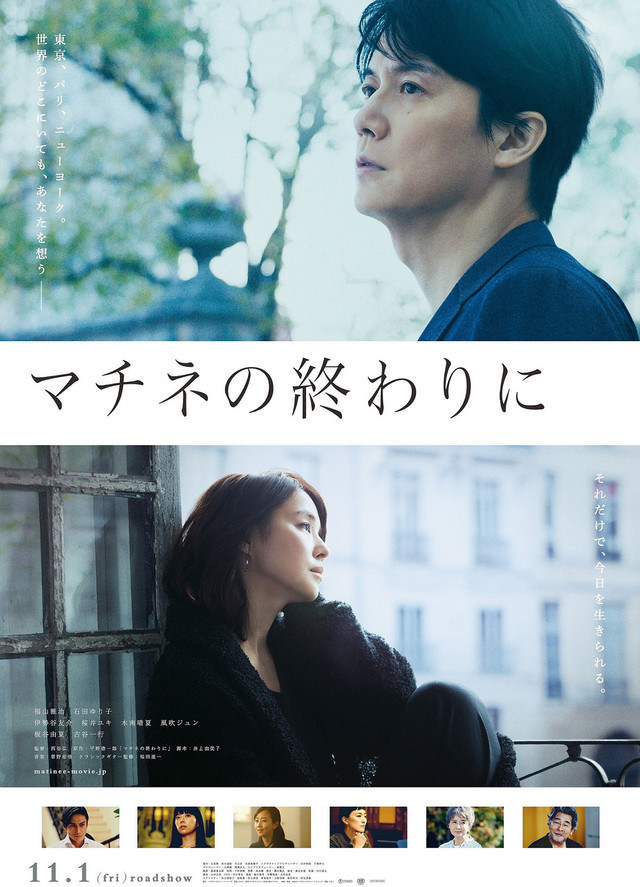 Satoshi Makino (Masaharu Fukuyama) is a genius classical guitarist. One day, he meets journalist Yoko Komine (Yuriko Ishida). They become attracted to each other, but Yoko Komine has a fiancé.