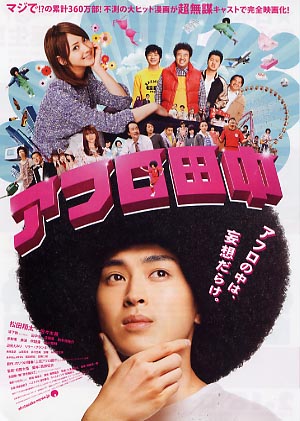 Hiroshi Tanaka (Shota Matsuda) sports an intense perm which looks like the afro hairstyle favored by some African-Americans back in the 1970's. He doesn't get his hair done at a hair shop, he was actually born with his hair like that. For freedom, Hiroshi moves to Tokyo. He works hard there and, even though he turns 24, he still doesn't have a girlfriend. Meanwhile, a school friend informs Hiroshi that he is going to get married. Hiroshi remembers a promise that they made. Hiroshi is even more impatient to find a girlfriend. A beautiful woman named Aya Kato (Nozomi Sasaki) then moves into the neighborhood. 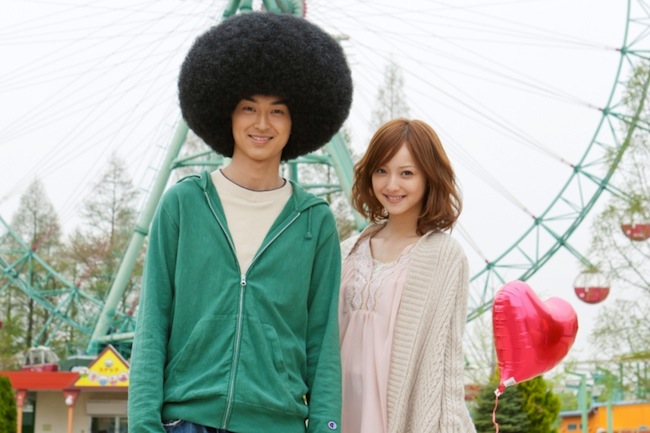 I recommend this movie to all of you guys ! :)