A Tale of Legendary Libido 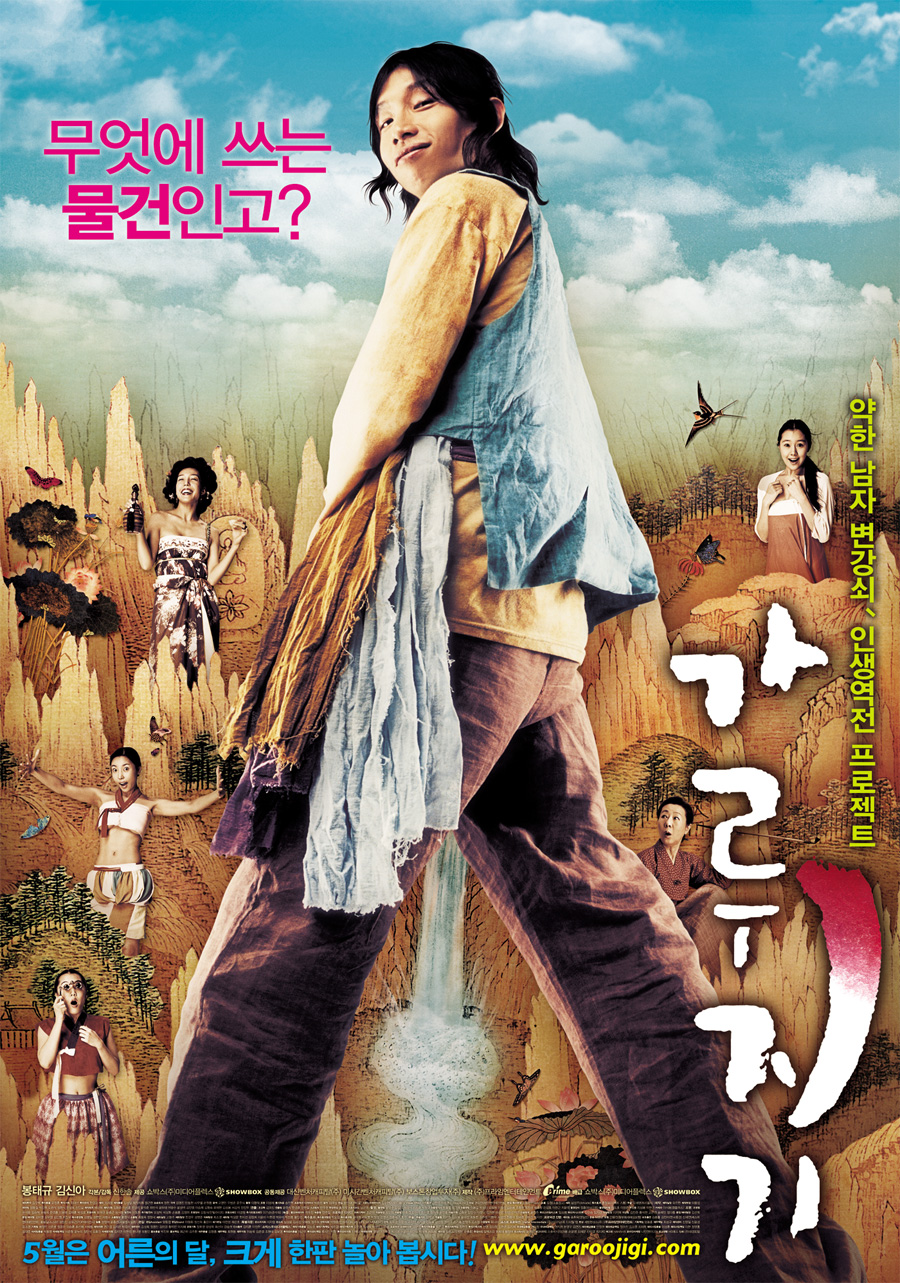 An elderly granny (Youn Yuh-Jung) drinks alcohol by herself and laments about the lack of men in the village. She then tosses her shoe at a wooden statute and knocks off what it appears to be a wooden nose. When the elderly lady picks up the wooden nose, thunder suddenly erupts, smoke appears and a group of well endowed men appear ready to satisfy the elderly woman.

The nose gets passed around the village, becoming an increasing nuisance to the villagers. The village wise man then decides to place the wooden nose in a old wine bottle and bury it for good in the forest.

Byun Gang-Soe (Bong Tae-Gyu) sells rice cakes in the village. He's saddled with an inferiority complex, due to the small size of his private part. It's so small that Byun Gang-Soe has become something of a punch line for the women in the village. Byun Gang-Soe's life is about to change when a sympathetic old wise man informs him of a special old wine bottle buried in the forest and the special powers he can gain if he drinks it. 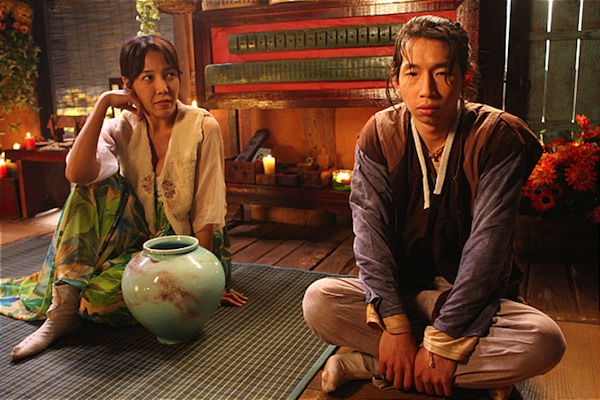