A Stitch of Life 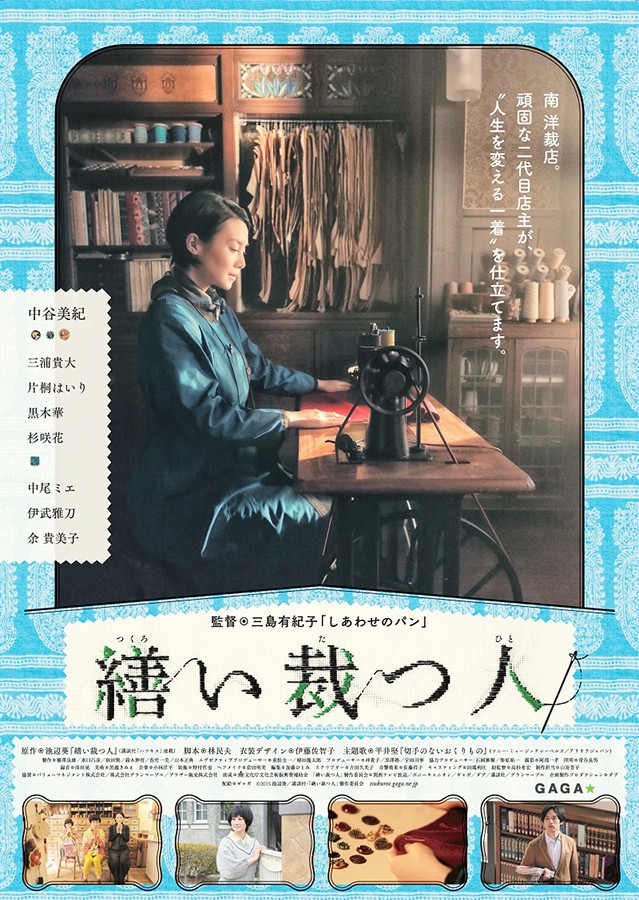 Ichie (Miki Nakatani) is the owner of a dressmaking shop. Her grandmother started the shop and now Ichie runs the business. Her clothes are made with an old sewing machine and are very popular. Following her grandmother’s will, Ichie only makes clothes for individuals and turns down offers to turn her clothing into a brand. 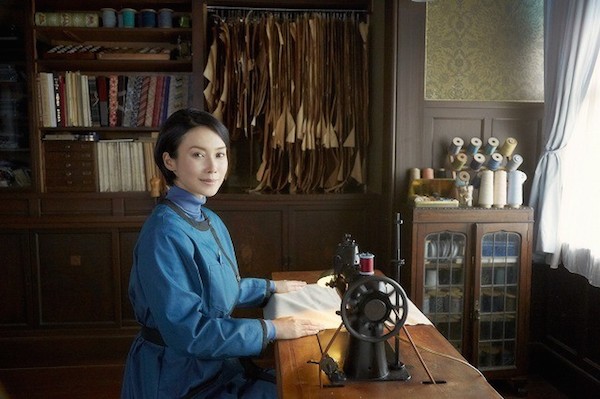 Krystal Chang Dec 28 2016 8:24 am I visited Kobe for two weeks in April 2015. I spotted the movie by chance during the returning flight from Osaka to Hong Kong. I was excited to recognize the locations in Kobe where the film was shot! I appreciated how the appear-to-be simple but yet intriguing story was unfolded by the director!!

CPAust Aug 24 2015 4:39 pm I watched this movie on the flight from Seattle to Hong Kong and again on the way back. LOVE IT! Beautifully made and I too want to purchase a copy. Just wish I could find it listed somewhere. I even have my Japanese Cheesecake recipe ready to make so I can enjoy it with Ichie!

charlie spencer Jul 10 2015 5:51 am a truly beautifully made film with exceptional patients taken to unfold this sweet story.

Betty Jul 02 2015 9:36 am I saw this movie on a flight from Paris to Vancouver. It is a lovely movie and I would recommend that to anyone who is curious about his/her passion.