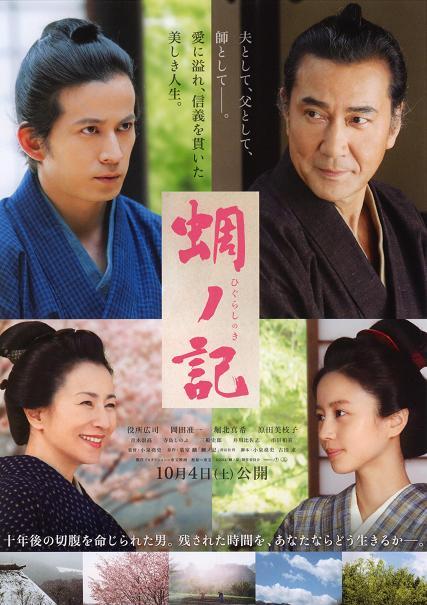 Towards the end of the Edo period, Shozaburo Danno (Junichi Okada) receives an order from Nakane, the prime minister at the han. The order is to keep watch over Akiya Toda (Koji Yakusho), who has been in confinement for killing a boy servant who had an affair with his concubine 7 years ago. Akiya Toda is expected to commit hara-kiri within 3 years. In the meantime, Akiya Toda works on an order from the previous daimyo to write the daimyo's family tree into a book. 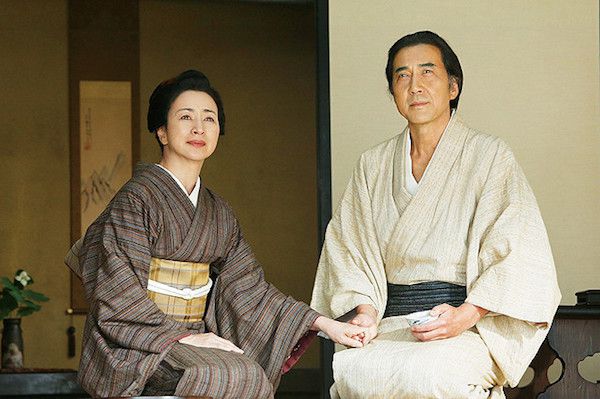 J JONG LOU Jan 08 2015 11:22 am A pretty decent film. Wow...that dignified Japanese manner permeated throughout the movie. A must see!

pymmik Oct 08 2014 1:29 am The name of the hero that Koji Yakusho plays in this film is not AKIYA but SHUKOKU TODA.