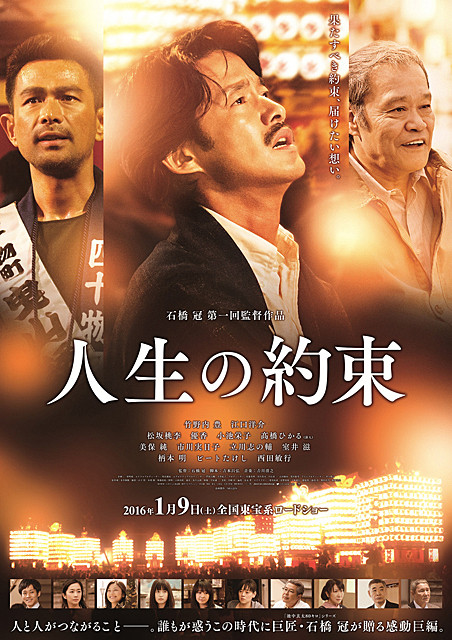 Yuma Nakahara (Yutaka Takenouchi) is the CEO of an IT company and he is a workaholic. He is focused only on expanding his company. He receives a phone call from his former co-worker and friend Kouhei, but Kouhei doesn't say anything. Yuma gets the sense that something is wrong and heads to Kouhei's hometown of Shinminato, Toyama Prefecture, Japan.

In Shinminato, Yuma meets other people and becomes involved in the Shinminato Hikiyama Festival. His outlook on life begins to change.

Joel Lin Jul 11 2016 10:37 am I like this video very much as it reminds me of many things we need to cherish. Please hold on them before they fade away.