A Farewell to Jinu 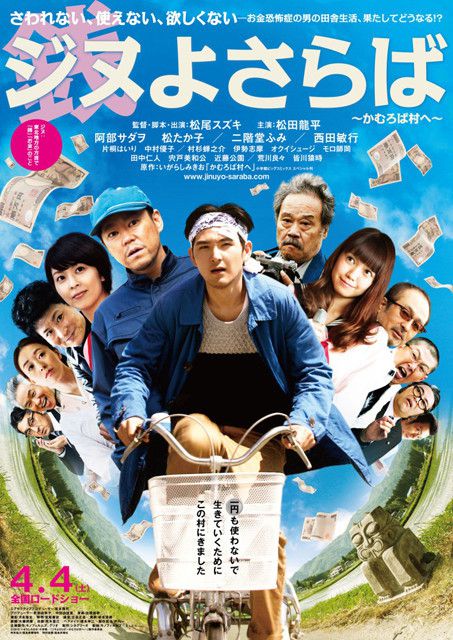 Takeharu Takami (Ryuhei Matsuda) is a bank teller, but he becomes allergic to money. He decides not to use money at all. Takeharu decides to move to a small village in the Tohoku region. There, he encounters residents who are not so easy. 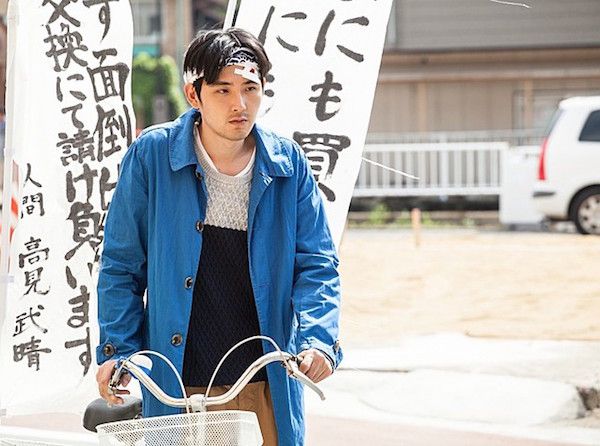