A Cheerful Gang Turns the Earth 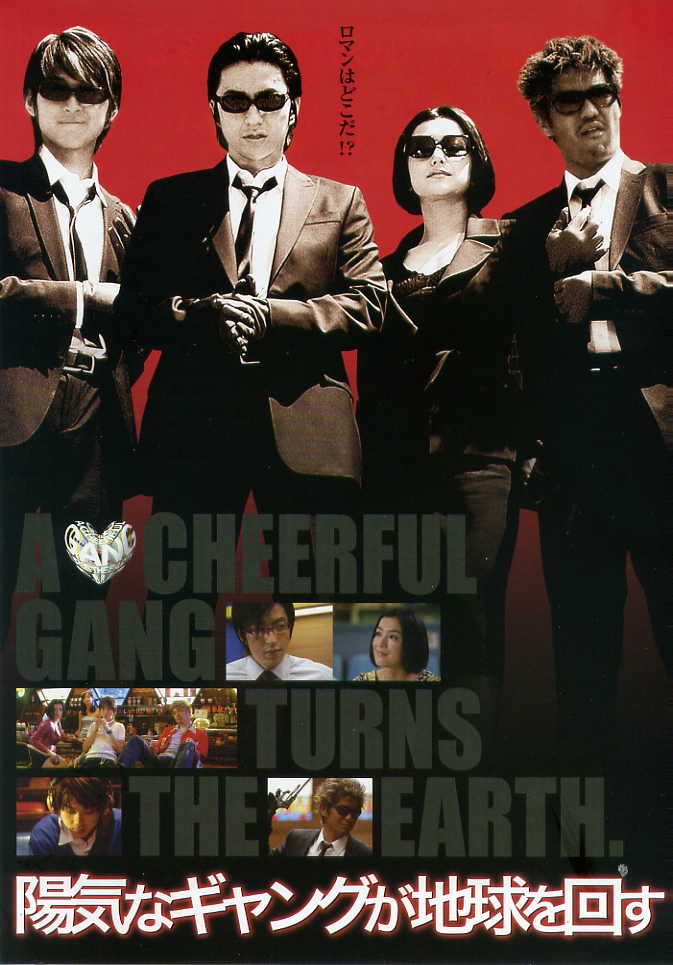 Four strangers (a verbose romantic, a human lie detector, an expert pickpocket, and a woman with a preternaturally precise sense of time) are brought together by chance when they inadvertently team up to thwart a bank robbery. Recognizing the potential of their combined talents, they decide to form a bank-robbing gang themselves, just for the fun and romance of it. Their heists are played out swiftly and coolly, less like robberies than performance art. Eventually, the foursome's good-natured crime streak is interrupted when a man from one of their pasts creates a whirlwind of extortion and double crossing. 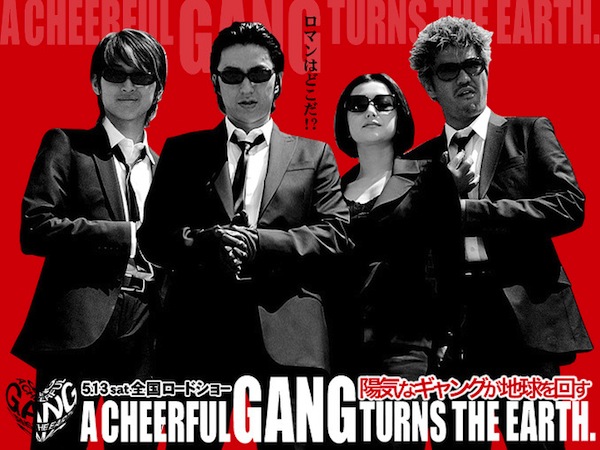