A Battle of Wits 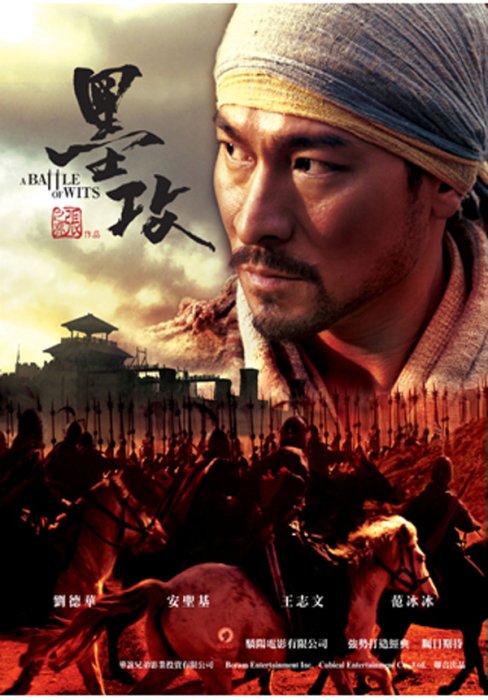 It is several hundred years B.C., the Warring States period, a time of constant strife between the seven kingdoms of China, and the mighty Zhao army is making its way towards its nemesis, the Yan kingdom. In the Zhao army’s way lies the small fiefdom of Liang, the central city of which cannot hope to withstand the fearsome Zhao onslaught. Their only hope lies with the nearby Mozi tribe, known far and wide for their particular skill at repelling sieges. As the flame of hope flickers at the edge of extinction, weaker hearts plead with the king of Liang to surrender, to throw the city’s population to the mercy of the Zhao leaders, for the Mozi will not send their warriors to help. But help from the Mozi has arrived at the city gates –- a single man, unarmoured and humbly garbed.