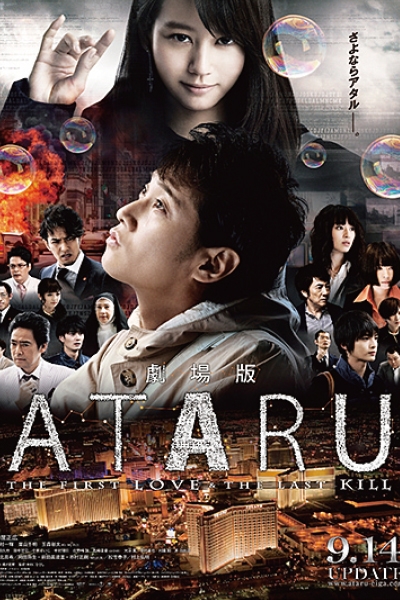 A mystery unfolds with a woman named Madoka (Maki Horikita), who is a killer, and Ataru (Masahiro Nakai). The woman possesses the same extraordinary memory and deductive reasoning abilities as Ataru. 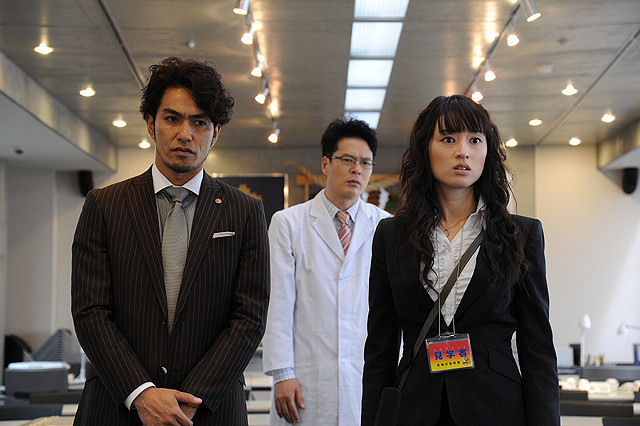 Joe Gibken Jul 04 2014 5:39 am Finished watching the movie (watched it raw, can understand some Japanese). Surprised how it is more personal to Ataru this time.