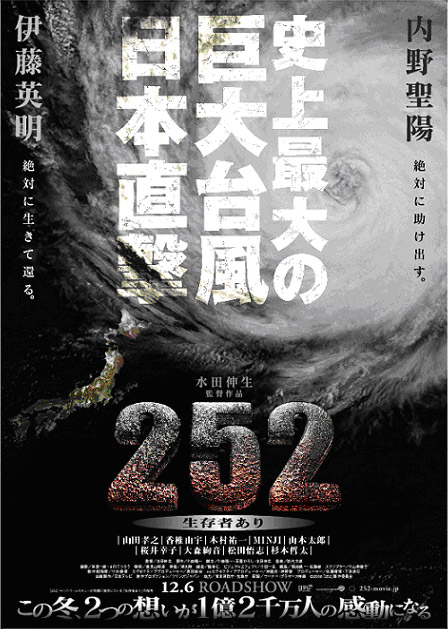 A few weeks after a gigantic earthquake struck Tokyo. Metropolitan Tokyo is slowly beginning to function again. But the temperature of the Pacific Ocean suddenly increases after the earthquake, causing a tremendous typhoon. The largest typhoon ever in Japan heads towards Tokyo with devastating force. The tidal wave generated by the typhoon covers the coastal city area with water. The Tokyo Fire Department dispatches its elite rescue unit, Hyper Rescue, and their sonar picks up a signal from underwater. Beneath the ground, in one devastated subway station, there is someone sending out a code which is known to rescuers only…

"252" is the rescue code that means "There are survivors." Somebody who knows the rescue protocol is trapped underground! The rescuers, the survivors and their families all pray for their loved ones' safe return. In the extreme situation, a rescue party tries to save the survivors at the risk of their own lives. In the face of death, a daring rescue operation is to be carried out, intersecting with many dramas of family, love, pride, and human life… 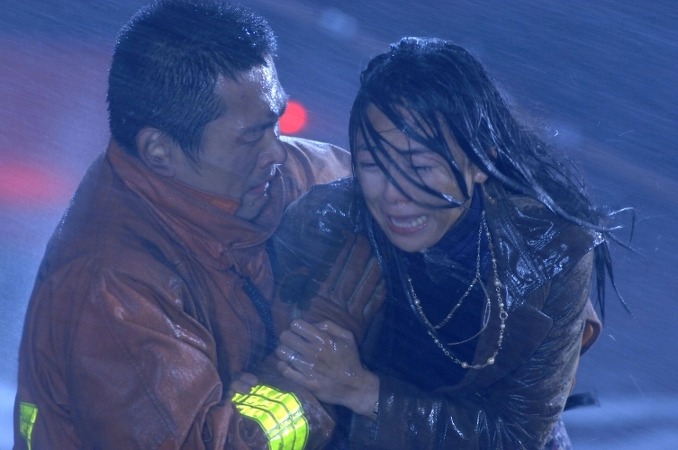