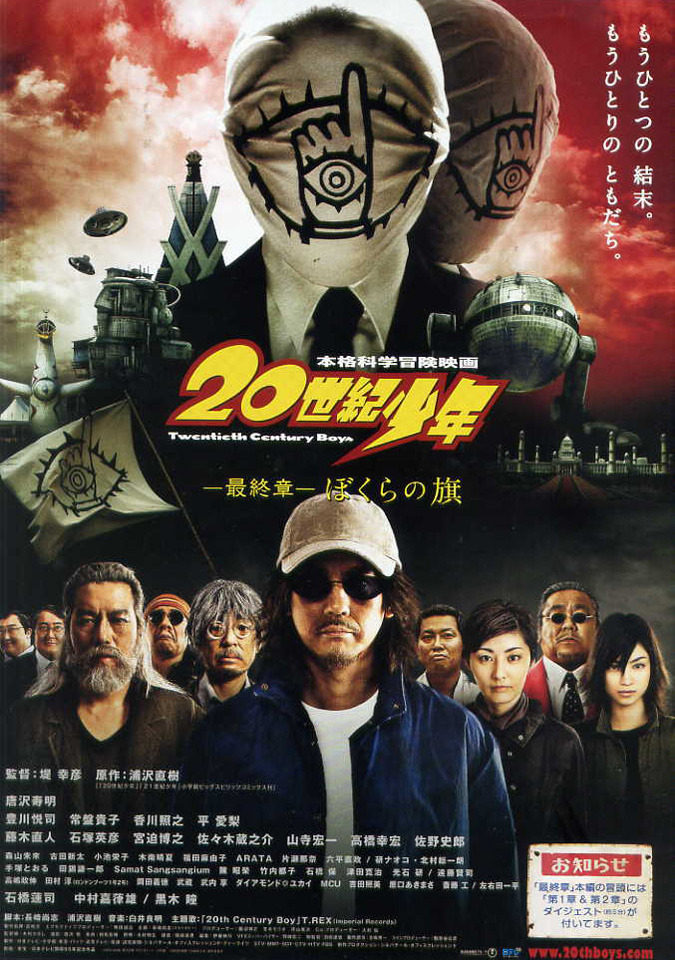 The year is 2017 and three years since Friend has governed the world with his Friendship Democratic Party. A destructive virus has hit Tokyo and the government builds a gigantic wall to quarantine the city. Friend makes the revelation that on August 12th at 12:00 the human race will be destroyed by aliens. The only people who will survive are true believers of Friend ... 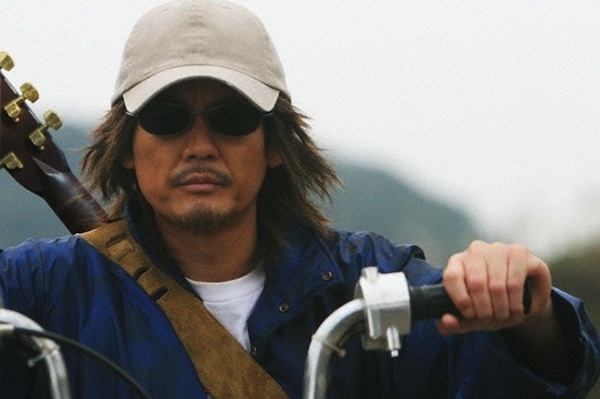