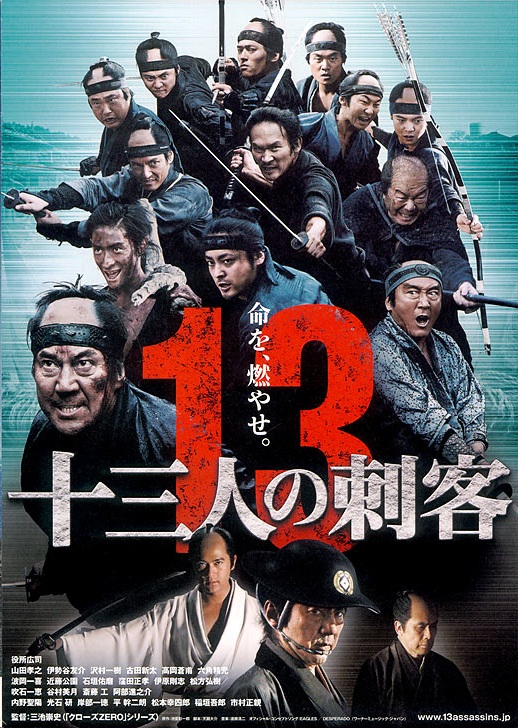 In late Edo period of Japan, a vassal of the Akashi Domain named Tosho Mamiya (Seiyo Uchino ) commits suicide in front of the gate of Roju, the family of Lord Doi (Mikijiro Hira). By his suicide, he accuses the lord of Akashi Domain, Naritsugu Matsudaira (Goro Inagaki), with committing atrocities like murder & rape. Naritsugu Matsudaira, who is the younger brother of the shogun Ieyoshi, is set to become the Roju next year. The Shogun clan becomes disturbed by the case and believes the country's stability & peace is threatened by Naritsugu Matsudaira. Lord Doi then decides to assassinate Naritsugu Matsudaira and orders samurai Shinzaemon Shimada (Koji Yakusho) to carry out the deed.

Shinzaemon Shimada believes the only way to assassinate Naritsugu Matsudaira is to ambush him in the town of Ochlai, while he is returning home from Edo. The assassins are dispatched to Ochlai to fortify the town and lay traps. During this time the assasins pick up a 13th member, a mountain man named Koyata Saga (Yusuke Iseya).

When the 13 assassins' plan is set to begin, they encounter many surprises, none of which is bigger than facing an army of more than 200 samurais ... 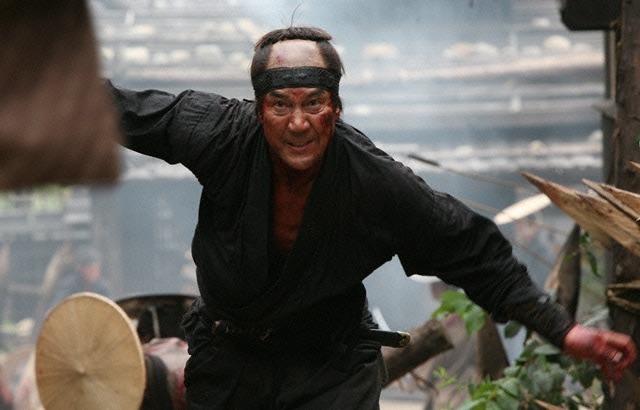 dov chernok Jan 17 2012 6:25 am supurb film, posted criticism is carping, so what if viens on neck bulge? the film depicts a unique heroism and devotion to established order, both good qualities that, when carried to an extreme can bring death and disorder...would that more films ahowed the best in men the way this one does!