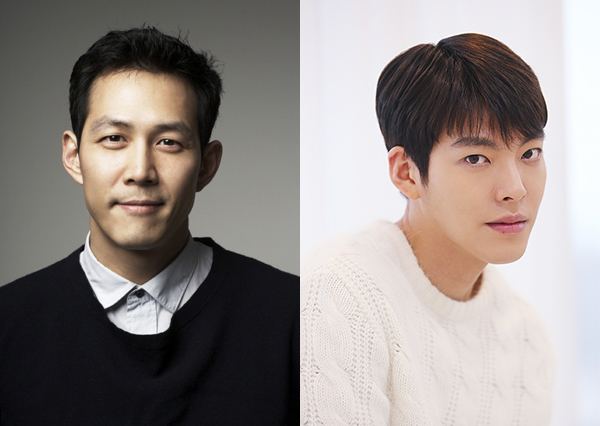 The police wiretap a management company suspected of stock manipulation.

Only actor I can think of that jumped into a pool twice, probably more, with clothes on, in what looked like the dead of Winter...ref.: The Heirs and Uncontrollably Fond... I doubt such cold situations are easy for anyone though ... summer or winter? Perhaps he will be back soon but for now I haven't read anything on Wiretap either on filming.

Farida Jul 18 2017 4:13 am Thank you for postpone and waiting urri oppa woobinah. I hope he will get well soon.. fighting oppaaaa