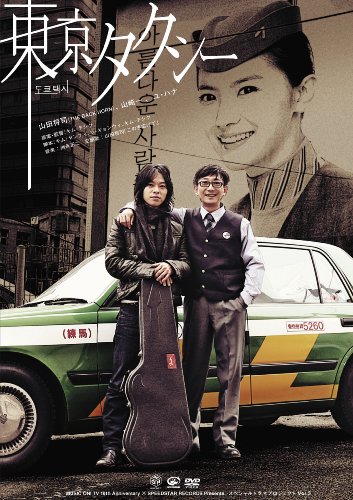 Ryo (Masashi Yamada) is the lead singer of a rock band in Japan who is afraid of flying. When he is invited to participate in a music festival in Seoul, he tries to take a taxi from Tokyo to Seoul.