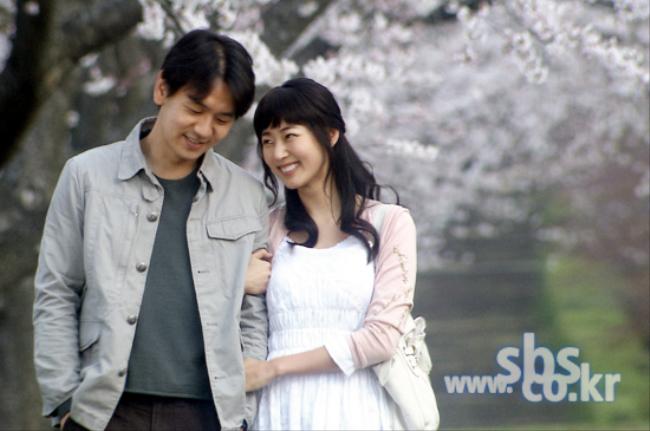 7 years ago, Soo-jin felt repulsed by her life as a movie actress and one day she ate at a sushi restaurant in a rundown district in Tokyo, where she was shooting a film. She met Hyun-soo, an aspiring actor, who was a waiter at the restaurant, and had a romantic night with him. In the present Soo-jin became a star actress and she decided to search for Hyun-soo, the man she had a brief but intense encounter… Will the two people be able to find each other?