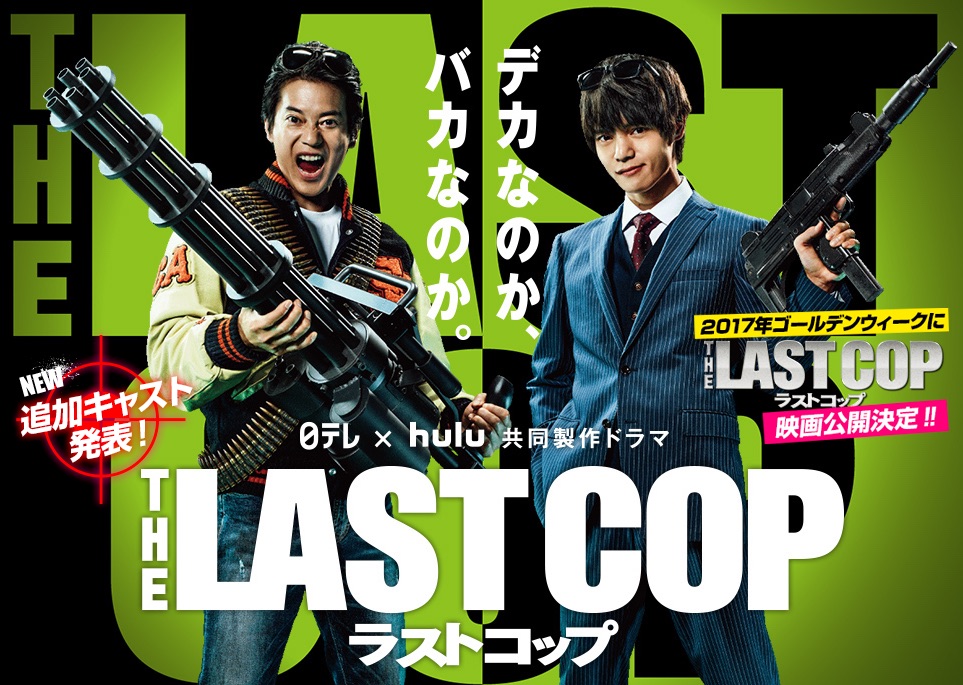 30 years ago, Kosuke Kyogoku (Toshiaki Karasawa) was a young police officer. He went after the dangerous criminal Kagura, but had an accident and fell into a coma.

Now, 30 years later, Kosuke wakes up from his coma. He is now in his 50's and the world has completely changed. He begins to work again as a cop and partners with young detective Ryota (Masataka Kubota). Ryota is geeky and timid, while Kosuke is brash and aggressive. Their new story begins.

Reya Sep 19 2016 10:47 pm Tbh the great and amusing thing about this show is Masataka. Otherwise kind of bland, imo. Maybe my opinion will change once the new season starts...? TBC...