The Flower of Evil (Korean Drama) 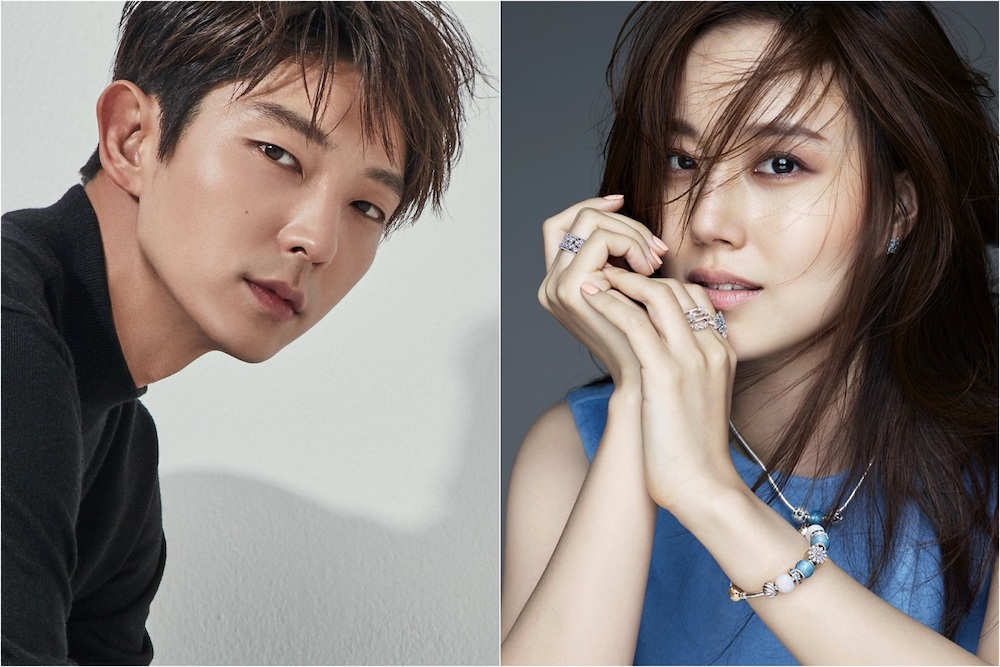 Cha Ji-Won (Moon Chae-Won) is a detective. She is married to Baek Hee-Sung (Lee Joon-Gi) and they a daughter. Baek Hee-Sung seems like a committed husband and father, but he hides his cruel past and lives under another person's identity. He deceives his wife completely. Cha Ji-Won learns of his deception and chases his past.

JJ Jan 22 2020 12:45 am The plot may not easy to understand or seems to not make any sense but it happens in real life. Someone murders someone and living under his identity and live his daily lives perfectly. In this era where people live independently, some without family and often neighbors don't know all who live in the neighborhood this identity stealing is possible. As long as you didn't commit a crime that needs identity check in the police station or live quite far from the city without digital technology.

Nanana Jan 18 2020 10:01 am What!? I've been dreaming for these two to pair up in a drama ever since I watched Criminal Minds on 2018! What a dream come true! I don't really watch Korean dramas anymore but I'm definitely watching this since I'm such a huge fan of Moon Chae-won. I am so glad that Moon Chae-won is back to do an intense (I believe) female character again. Maaan, I genuinely cannot wait for this drama.

Blessedfan Jan 17 2020 7:42 am This drama sounds interesting. I look forward to Lee Joon Gi and Moon Chae Won performances in this drama. Just curious how LJG going to portray the character.

Karina Jan 15 2020 7:11 am Finally! I have been waiting for Lee Joon Gi’s drama! Not only he’s handsome, he has the whole package. He is the best actor out there. He shows in his role that he is given 100% and dedicated to his work. He is such a natural at what he does. Big, Big fan of Lee Join Gi!❤️

This is some plot. Looking forward to it. Lee Joon Gi, finally, I have been waiting for his new drama.