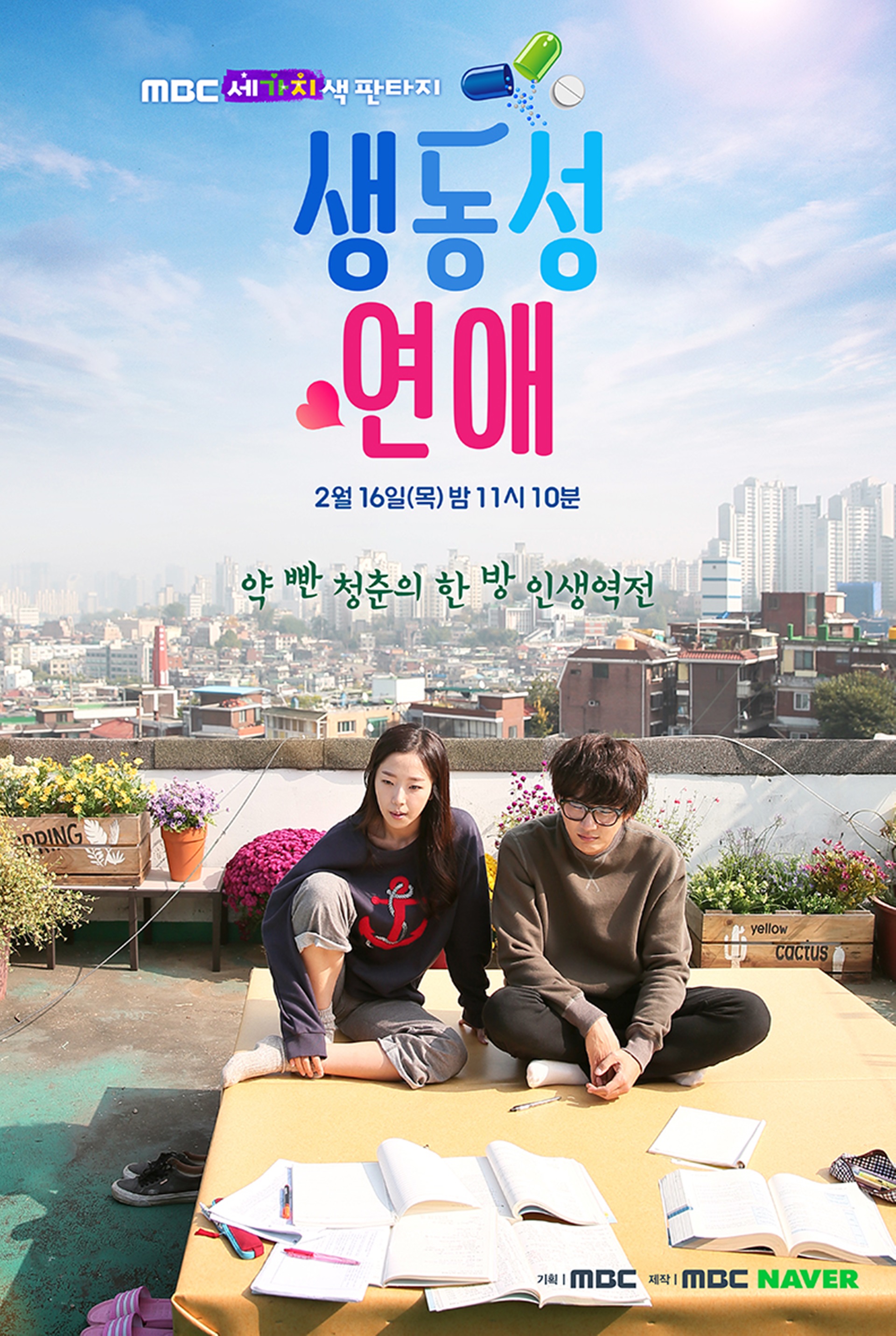 In-Sung (Yoon Si-Yoon) has prepared for the examination to become a police officer for 4 years. He has failed the exam 8 times, but he still has a positive personality. He then applies for the high pay part-time job which is titled "Experiment Full of Life."

Danniah Mar 23 2017 11:38 am This mini drama has very good message about being success and relationship. I enjoy watch this drama. Well, who wouldn't enjoy well-written drama with veteran actors and actress in it?

Another reason I like this mini drama is because its genre. Well, it has fantasy genre that enough for our logic to bear. It's not too much like alien or mermaid, it's just enough to spice up the story.

As viewer, my emotion grew together with So In-sung's experiences. When he broke up with his gf, I hate the gf. But when he changed to let go of his 'cheat' strength, I also learn something from it.

~~ this drama is sooo funny, whoever the maker of their names is so creative ~~

Kdrama Lover Feb 25 2017 5:57 pm Guys it looks really good but the episodes are only 30 min. and the fact that there will only be 3 episodes makes me sad.

No!!!! Jan 25 2017 3:12 am Why?!?! D: I'm a huge fan of Yoon Si Yoon, but I won't be able to sit through this show with jo soo hyang as the leading actress! I know she's talented, but she's too ugly for him! I wouldn't be able to convince myself of whatever the director and writer have in store for them. This storyline fits him so well, hope she quits or this ends up being a second lead miracle drama!

Kdrama addict Jan 19 2017 1:03 am Yoon Si Yoon...finally I'll be seeing you again in a series.Can't wait for this.Hope he gets another project that will back his glorious days.I am always a fan of yours.Sageuk,modern,action and comedy.ohhh,what will be next?

lebiu Dec 31 2016 8:55 am jo soo hyang is the female lead actress ? omg i dont believe it but i know she can pull the role.. she is damn good in weightlifting fairy kim bok joo and who are you . i hope she doesnt get an evil role.. i want to watch her being the good one ... cant wait ..... saranghae

Rii Dec 26 2016 8:40 pm can't wait for Romance Full of Life >_< I miss watching Siyoon in a drama, I really loved MotW and kind of want him to act in sageuk again, he suits it imo hahaha, but he's really good at both modern & sageuk <3

vmarlany Dec 21 2016 2:17 pm the drama depicts his real personality, optimistic and never give up man. waiting forward for your drama