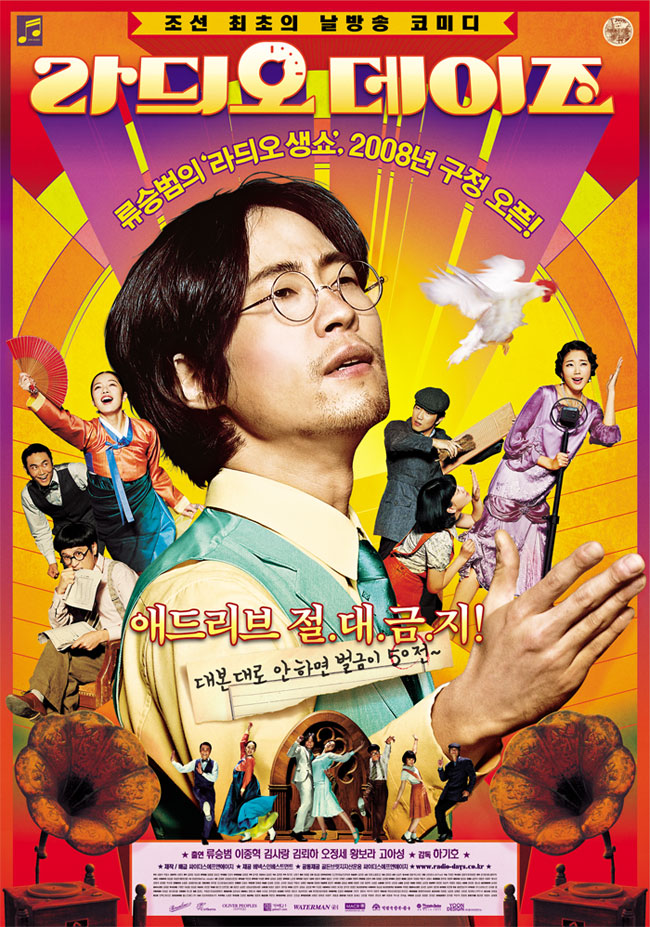 In April 1933, Korea's first radio station JDOK is set for its inaugural broadcast. The radio station is under the control of the Japanese, who occupy the country. The goal of JDOK is to broadcast propaganda supporting the Japanese government. The Japanese government then hires a Korean man named Lloyd Park (Ryoo Seung-Bum) to run the station. Lloyd only landed the job due to his father's connections. Furthermore, Lloyd is a carefree playboy and unlikely to cause trouble for the radio station owners. Things go uneventfully the first week at JDOK, but then Lloyd is ordered to create the first radio drama show in Korea.

The show's name is "The Flames of Love" and is set to be a melodrama centered around a love triangle. Can Lloyd produce Korea's first hit radio show?