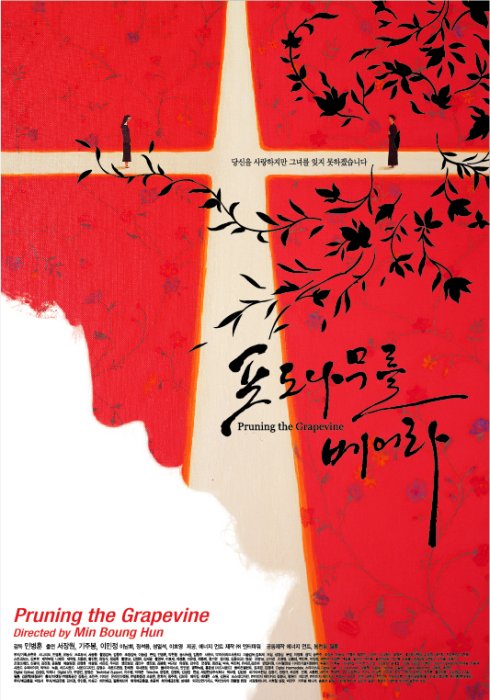 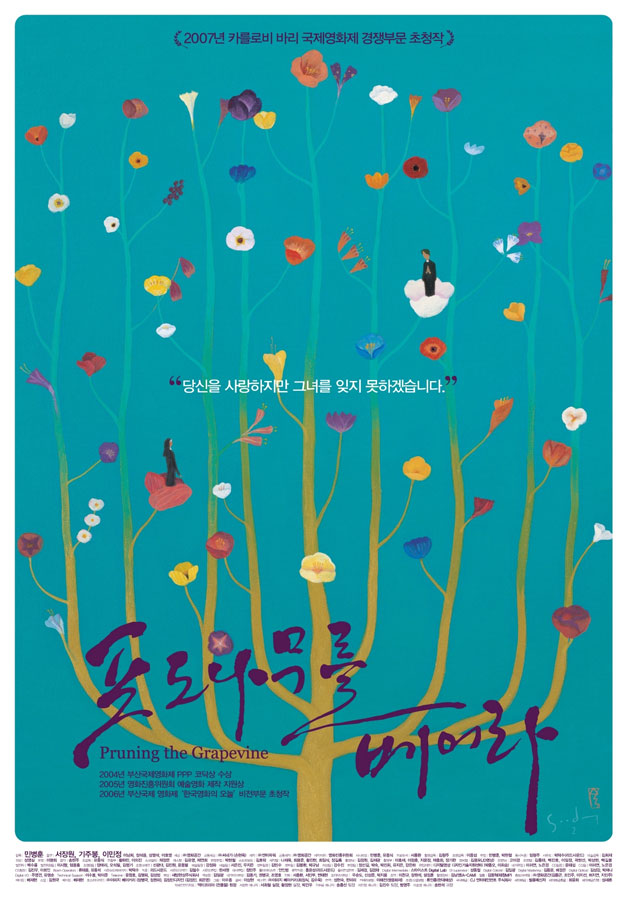 Catholic seminary student Soo-hyeon is having a hard time deciding whether to stay on the road to priesthood or give in to his earthly love for a girl named Sue, whom he has just abandoned even though he still loves her. He takes advantage of a visit to his sick mother to look for Sue, but she refuses him. The persuasive rector reverses Soo-hyeon’s decision to leave the seminary with a proposal that he undergo a catharsis in the monastery. The doubting youngster’s new-found peace is lost however when he sees novice Helena, whose similarity to Sue awakens his defused emotions. The cool tonality of the shots of the Korean countryside and the monastery interiors harmonises perfectly with the aesthetically austere, nonetheless suggestive direction, which mediates the young man’s internal conflict and his fear of making the most important decision of his life. The lead role is played by rising star of Korean film Seo Jang-won, whose acting debut in the film The Unforgiven was shown at last