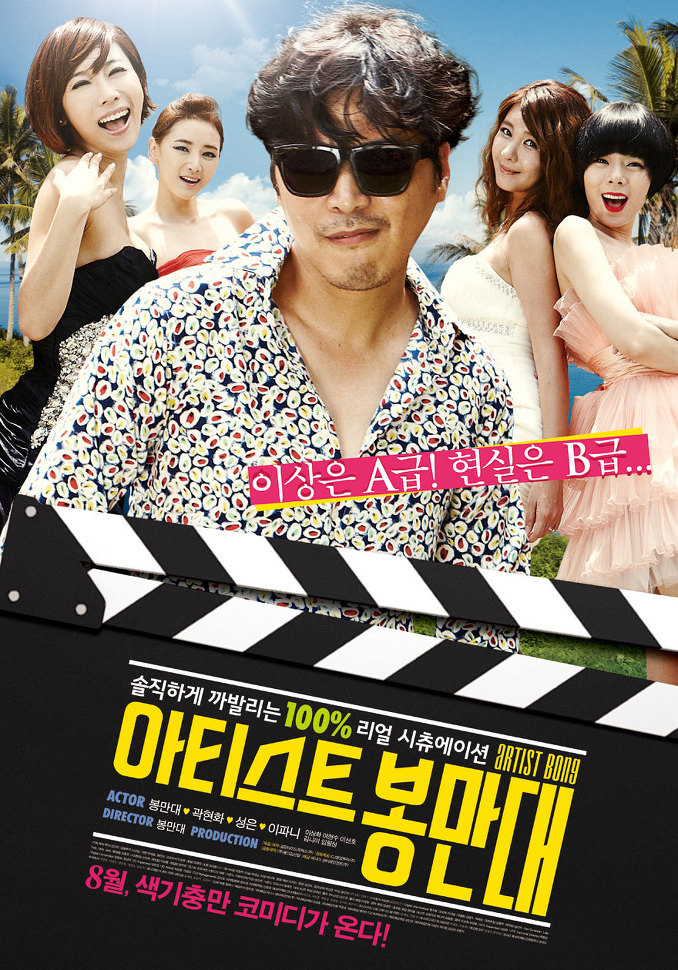 In addition, the assistant director (Lee Sun-Ho) becomes angered by Bong Man-Dae's dictator like working style, the photographer (Kang Yong-Kyu) tries to take smutty pictures of the three actresses, the producer tries to sweep under the rug all the troubles brewing on the set and Yim Pil-Sung, who is forced to step down as the director, awaits for his chance to take revenge.

Can Bong Man-Dae complete the film?