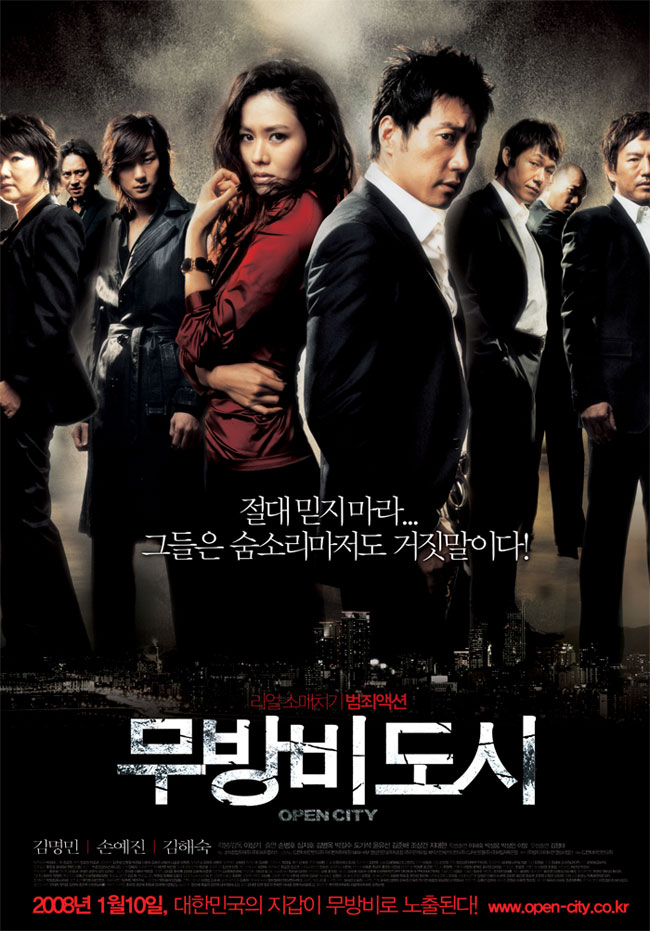 A pickpocket organization, having ties with the Japanese yakuza, work out of Osaka, Japan. After their leader Baek Jang-Mi (Son Ye-Jin) and her bodyguard Choi Seong-Su (Shim Ji-Ho) are caught at the scene of a crime, they are deported to their native country of South Korea.

Back in Korea, Baek Jang-Mi opens a tattoo parlor, but she decides to start a new pickpocket crime group in Korea named the "Samsung Group".

One day, Baek Jang-Mi crosses paths with a rival gang and is beaten by them in an alleyway. A cop named Cho Dae-Young (Kim Myung-Min) happens to be nearby and saves Baek Jang-Mi. An attraction between the two is sparked, but Baek Jang-Mi quickly vanishes when she realizes he is a cop.

Later, Baek Jang-Mi plans her biggest heist yet and she needs the help of legendary pick-pocked Kang Man-Ok (Kim Hae-Sook). Baek Jang-Mi uncovers a secret about Kang Man-Ok to bring her into the fold and set out their most audacious plan yet. Meanwhile Detective Cho Dae-Young is handed new police files at work and learns that the woman he saved in the alley is none other than Baek Jang-Mi.