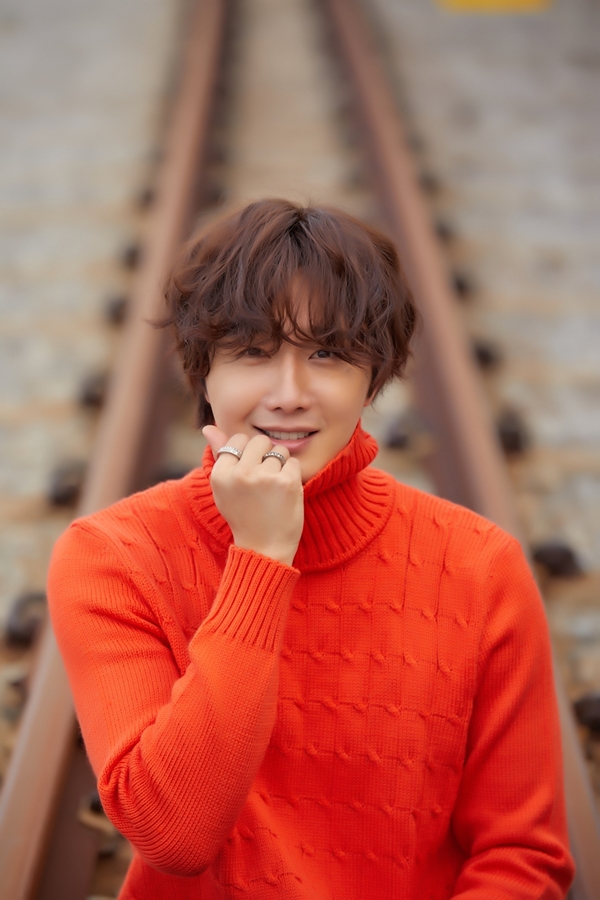 Park Jin-Sung (Jung Il-Woo) is a chef and runs his own late-night snack restaurant. He is physically attractive and loves to cook, but he also has a secret. Park Jin-Sung gets involved with TV show producer Kim A-Jin.