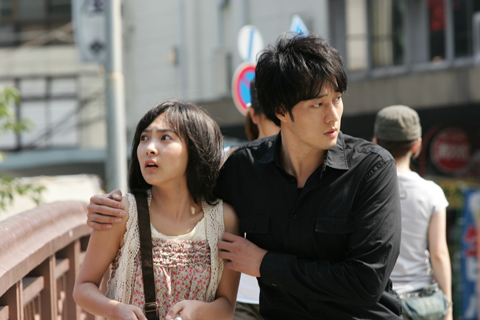 A young girl (Mitsuki Tanimura) who contemplates suicide by jumping off a building meets a wounded ghost (Ji-seob So). The bleeding ghost is an assassin and they will go through several cases ....

Darnell Dec 28 2013 8:39 pm Awesome! Its truly amazing article, I have got much clear idea about from this piece of writing.