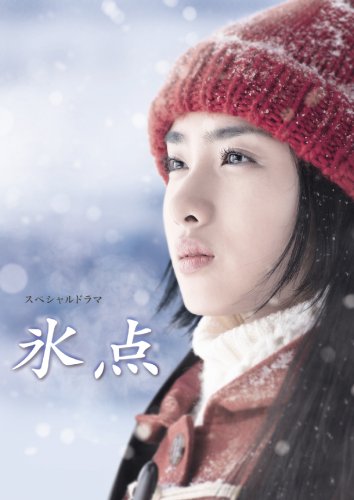 Keizo Tsujiguchi believes his wife Natsue was having an extramarital affair when their child was kidnapped and killed. He believes of her extramarital affair she was unable to watch over their child properly and blames her for their daughter's death. To exact revenge on his wife, he then adopts the killer's child without telling the truth to his wife or their newly adopted child.