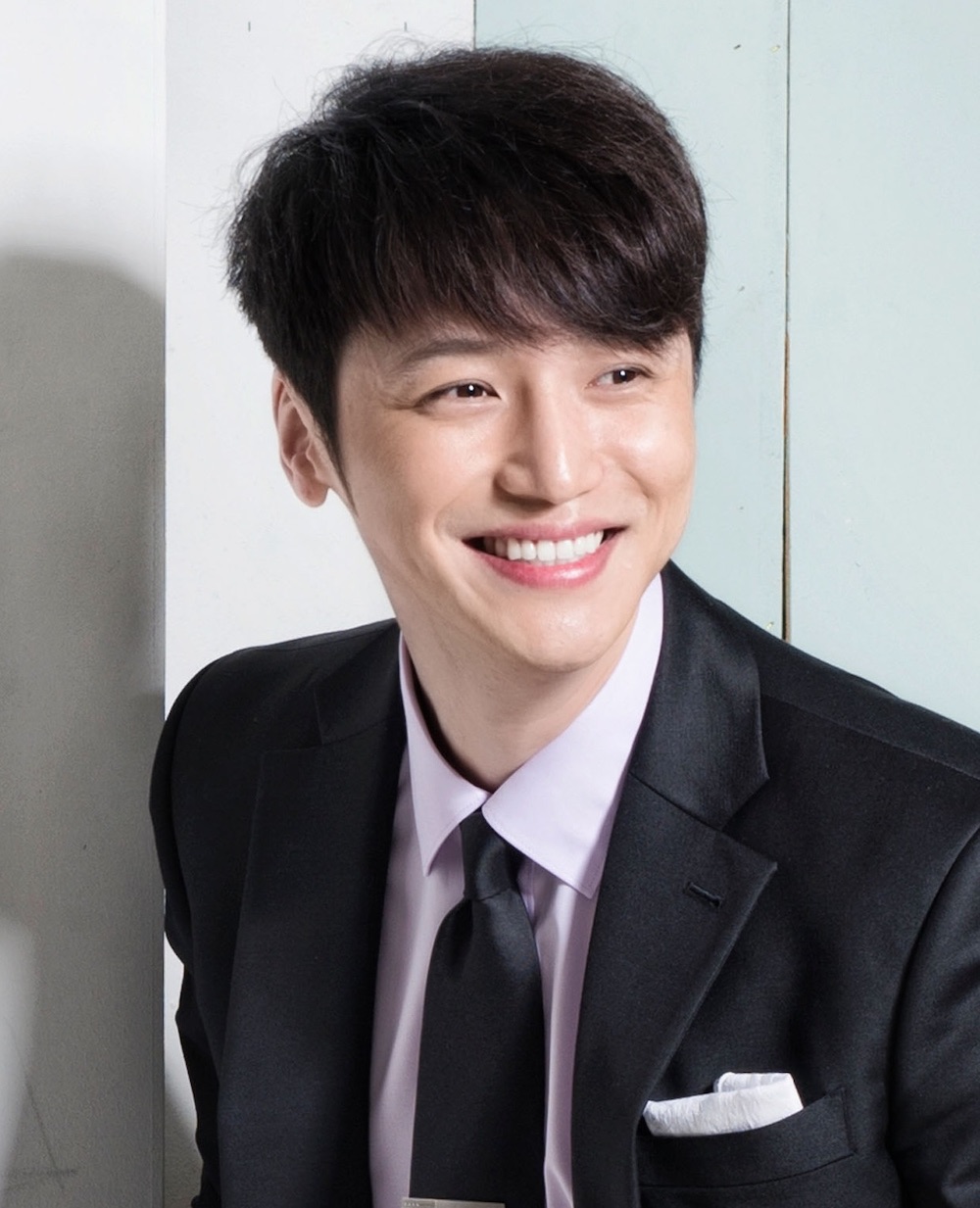 Yoo Dong-Ha (Byun Yo-Han) is a maintenance technician for an aircraft. In his past, he was a member of the Air Force. An accident caused him to have claustrophobia and he has not been able to pilot a plane since that time. Yoo Dong-Ha is then selected as a candidate in a training project for potential astronauts. He goes through competitions and conflicts with other trainees and he must also face his claustrophobia.

Kiki May 02 2020 4:13 am For drama Empress Ki, a few actors had declined the TaHwan role (the Emperor), and then somehow Ji Chang Wook got the offer eventually and accepted it. It brought him so much success and recognition for that challenging role. So don’t worry about the fact that Huyn Bin, Joo Jin Moo, Jang Dong Gun or Byun Yo Han declined the drama City of Stars. We just don’t know if it’s truly good or bad. We’ll see...Anyway, there’s such a long delay. I wonder when they will start filming.

Origins Apr 25 2020 12:30 am Byun Yo Han has declined the role. Ji Chang Wook was offered the lead role but there is no further news that he confirms it or not. So there’s still hope that JCW might be the lead role. Ha Ji Won wants to be an astronaut, so let’s hope that she and JCW will be paired again. Many actors have declined the role, it doesn’t mean it’s not good, maybe it’s just too difficult to act for this role so they don’t want it. It sounds like it’s a very expensive drama.

Waya Jan 28 2020 9:34 am To LKB: nope, I remember hyun bin got the offer back in late 2016!!!! he declined because of course the production wasn't ready, this went on till 2018 when they offered to Lee Je joon, he also declined, then out of sudden byun yohan was confirmed but soon after that he declined it even tho he was confirmed! Then it was revealed that ji chang wook is considering the role but he also chose another project and that's how it is so far. no one's getting confirmed for this. but i still hope it's not canceled because it looks cool.

LKB Jan 04 2020 9:31 am It's quite possible Jang Jin is also the screenwriter for the series (he's written the scripts for several of his movies). Since it's a drama, it may just be taking longer to get the script tight since he's a perfectionist and probably wants zero wasted time being used to 90-140minute time frames, not 840-1200 minute ones! In any case, a veteran director and actor I have been waiting to see in another drama as a lead=I'm in... just bring it to us! Seems Hyun Bin turned this down because Crash Landing for You would initially have conflicted with it-it also seems a bit similar to roles he's had before though not many astronaut stories happen since it's SK where they don't exactly have space centers/rocket bases scattered around.

ItsAWonderfulDae Jun 30 2019 7:54 am The only ones confirmed are the director and lead actor? No writer was mentioned yey?

But I really am excited for Byun Yo Han's new project! A drama series. I really hope this push through.

Alana Apr 19 2019 12:41 pm If Hyubin has declined this project , might be not good for Ji chamg wook to take it. I have feeling not a good story. Lee Sung Kyung declined the drama Suspicious partner. Sorry but i did not fnd Nam jji hyum suit the role. The drama became hit because of Ji chang wook. No chemistry!

I really wished that Lee Sung Kyung will be in a drama with Ji Chang Wook, Hyu bin, Kim Soo Hyun , Lee min hoo and most of all Lee Seung Gi I can see her bubbly personality can be with any of those actors. Lee Seung gi and Lee Sung Kyung must be so good together , they both can make any drama an exciting to watch. Both has a cuteness that lift up your mood after a stressfull day at work.

Cheers to my favorite Kdrama actors. Hyu bin , Kim Soo Hyun , Par Si hoo, Lee jin Wook , Ji Chang Wook and the most cutest of all LEE SEUNG GI. I LOVE YOU ALL. ALWAYS BE HEALTHY SO YOU CAN MAKE MORE DRAMA. Always something I look forward to after long hours work to get home put my feet up and turn my screen on. WATCHING KDRAMA IN ENGLAND.

MrUndMrsTurtle Apr 17 2019 4:41 am I really hope Namjihyun for the female lead.. So they will meet again after 2 years.. Please.. Namjihyun is great actress she debut since young age her acting is awesome.

BoRaFeeL Jan 22 2018 5:14 pm I am very sorry that the pair of Hyun Bin and Kang So Ra broke up. I wanted them to get married. :/ If Hyun Bin accepts this offer, (even if it is difficult now) the partner may be Kang So Ra, Lee Da Hae or Moon Chae Won. Would be the best choice. Fortunately Hyun Bin worked with Han Ji Min and Ha Ji Won. My favorite Korean actress I love them.

BoRaFeeL Jan 22 2018 5:09 pm If Hyun Bin accepts this offer, (even if it is difficult now) the partner may be Kang So Ra, Lee Da Hae or Moon Chae Won. Would be the best choice. Fortunately Hyun Bin worked with Han Ji Min and Ha Ji Won. My favorite Korean actress I love them.

Or they could just cast Ha Ji Won. She's not my favorite actress but she works really well with Hyun Bin.