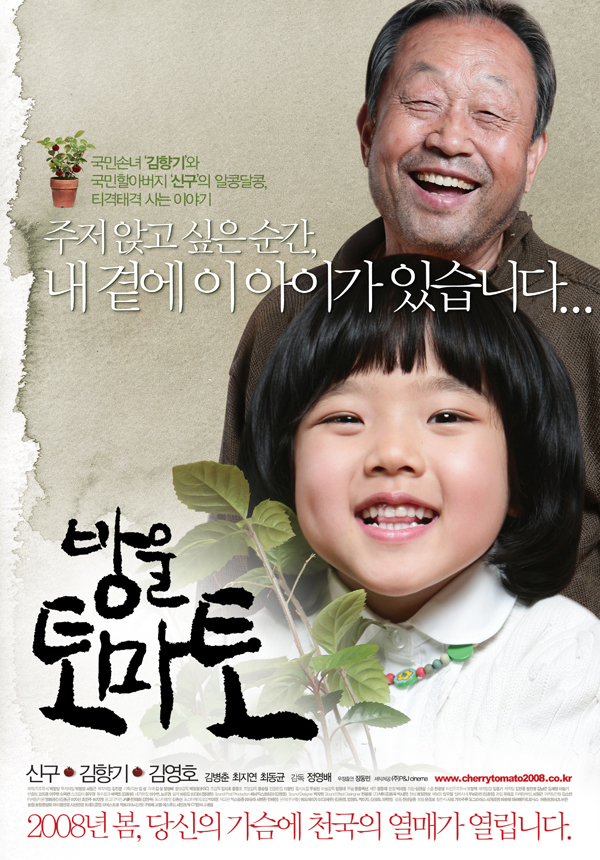 Park-Goo (Shin Goo) makes a living for himself and his granddaughter Da-Sung (Kim Hyang-Gi) by collecting recyclables on the street. Their situation becomes worse when his son is released from prison and steals Park's savings, and his bicycle-drawn cart ― his only tool for making money ― is destroyed by construction workers. Park visits the house of the construction company's head, where he ends up trying to steal meat for his hungry granddaughter. But the meat, which was for the owner's dog, had been poisoned by the housekeeper, who doesn't like her boss.