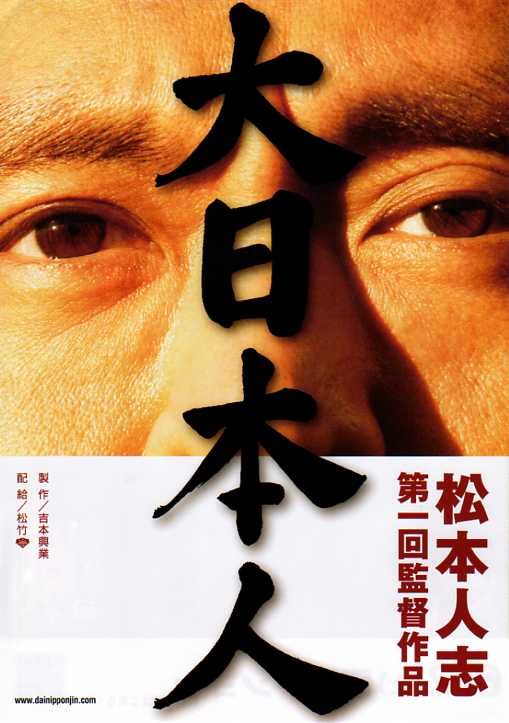 Daisato lives a mundane life in a rundown house tagged with insulting and obscenity-riddled graffiti. This middle-aged slacker seems a puzzling subject to be followed by the documentary crew that films his banal daily routine. That is, until he prepares for his “job.” As bolts of electricity rip through the sky, Daisato is transformed into a stocky giant several storeys high, sporting tight purple briefs, tattoos and an Eraserhead-style hairdo. In his hand is a big stick – for beating the crap out of monsters.