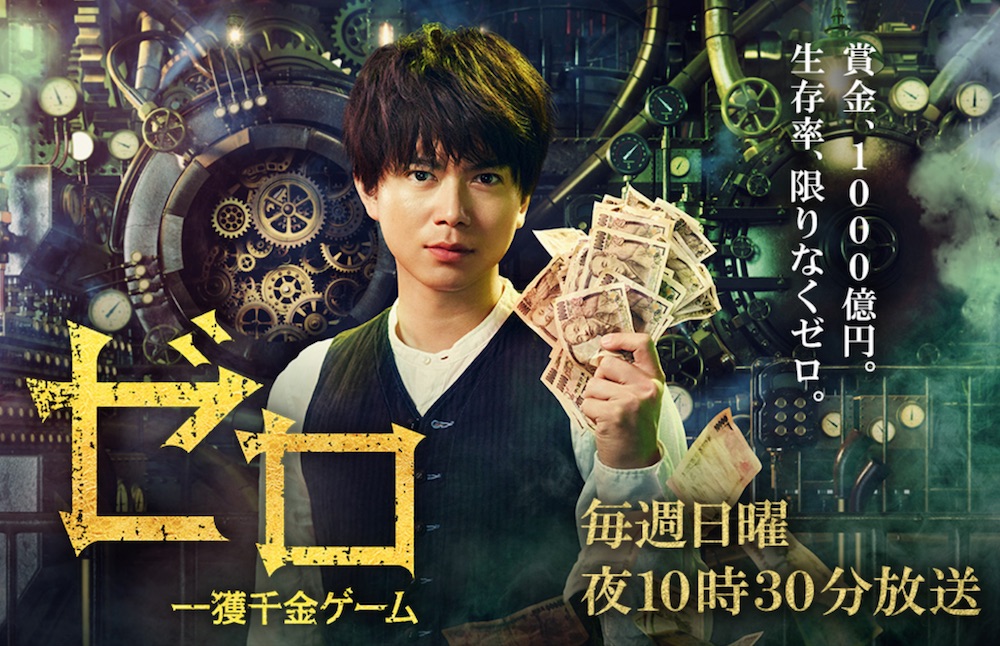 Zero Ukai (Shigeaki Kato) teaches middle school students at a private institute. In reality, he is a hero who saves the weak that suffers. Zero Ukai participates in a survival game. The game takes place at an amusement park that is under construction. The participants of the game must risk their lives, but the winner will receive 100 billion yen. The participants help each other and strike up friendships.