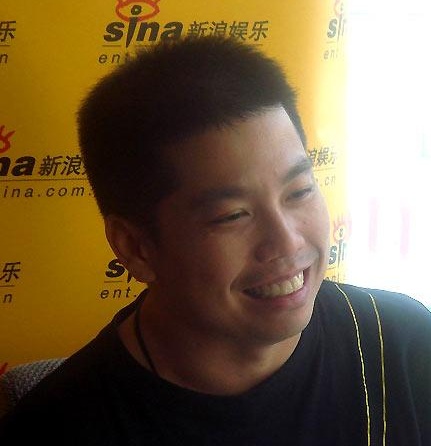 Yuhand Ho was trained as an engineer but went into film-making due to his love for vintage films. Yuhang began his career by shooting commercials in the mid 1990's. In 2000 Yuhang co-directed a Malaysian documentary "Semangat Insan: Masters of Tradition" highlighting the need to preserve Malaysia's traditional art forms. He then made his feature film directorial debut in the 2003 film "Min".

Yuhang Ho went to receive international recognition for his film "Rain Dogs". Yuhang won the New Talent Award at the Hong Kong Asian Film Festival 2006 and also named best director at the Festival of the Three Continents (an annual event held in Nantes, France, to celebrate the cinemas of Asia, Africa and Latin America) in 2006.