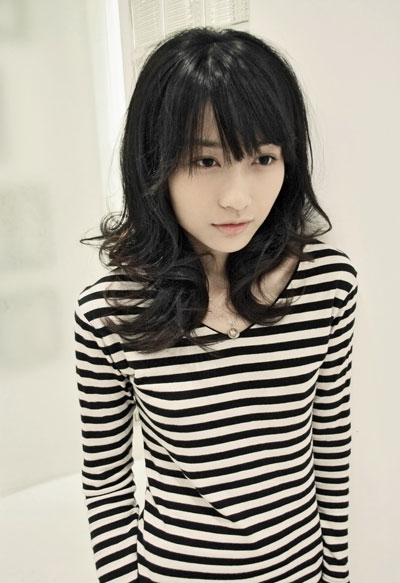 Born in Wuhan in 1985, is primarily known as a musician and singer. Leader of the group of ‘‘Tiao Fang Zi’’ (Hopscotch) she composes songs in both English and Chinese and has released an album in English, A Wishful Way. She also represented China in the international competition Global City, Global Youth in 2001. In 2003 she won the prize of best rising talent chinese talent. Tian Yuan also wrote a novel in 2001 Ban Ma Sen Lin (The Zebra Forest). In 2005 she took the principal role in Yan Yan Mak’s film Butterfly and won the best young actress award at the 24th Hong Kong Film Awards.

Billy the Kid Dec 13 2019 10:51 pm She is daring in her selection of roles. Butterfly was a bit much for me. But Lola still haunts my dreams sometimes. Falling over the edge of the roof.