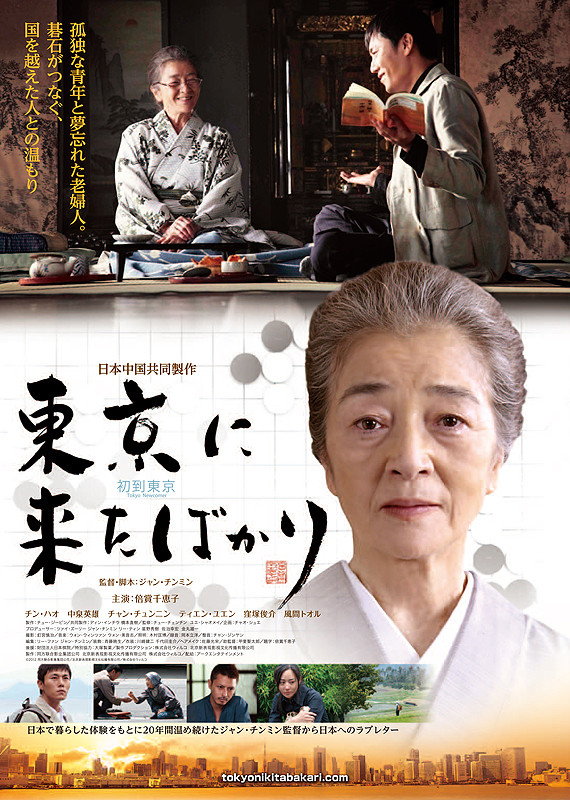 A young Chinese Go board game player arrives in Japan for training. He doesn't speak Japanese and becomes embarrassed living there. By dropping his Go stones, he happens to meet an old Japanese woman who sells vegetables on the street. They become familiar with each other. The young Chinese Go player, the old woman named Igarashi and her grandson Shoichi then live together. 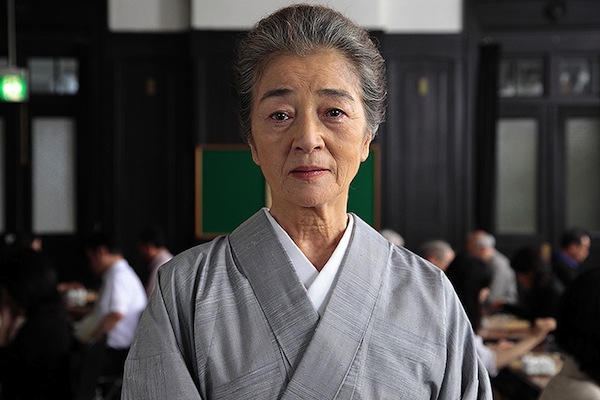