Your Hands are Whispering Chapter 1 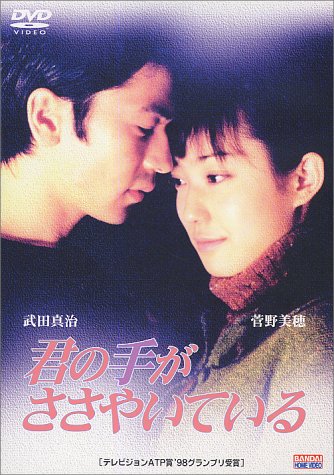 hope hope Apr 11 2020 10:15 am What a beautiful story. The lead is excellent too. Two thumbs up. If you need a beautiful and touching movie. This is one of them.