You Are More Than Beautiful 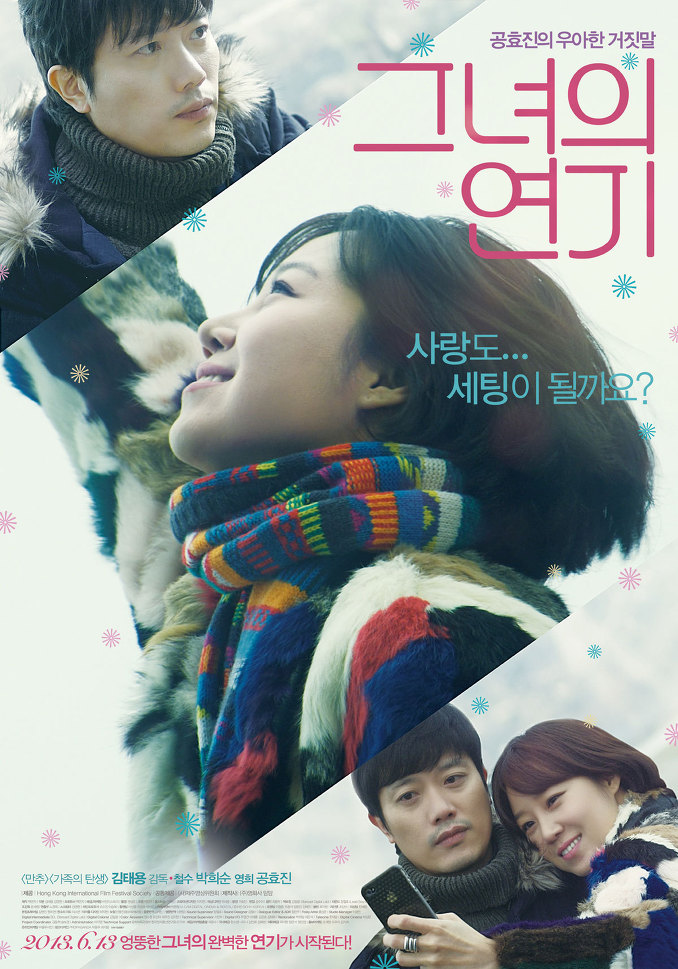 Young-Hee (Kong Hyo-Jin) arrives in Jeju from Seoul. She's here to act as the fiance of man named Chul-Soo (Park Hee-Soon). Chul-Soo's father is terminally ill. His father always hoped to see Chul-Soo get married and Chul-Soo has hired Young-Hee to make it appear he has a fiance.

On the way to see Chul-Soo's father, Young-Hee goes over their fake love story. Chul-Soo seems indifferent to her. He then receives a phone call that his father has lost consciousness. They finally arrive at the hospital. Young-Hee begins her telling her lies to Chul-Soo's father. 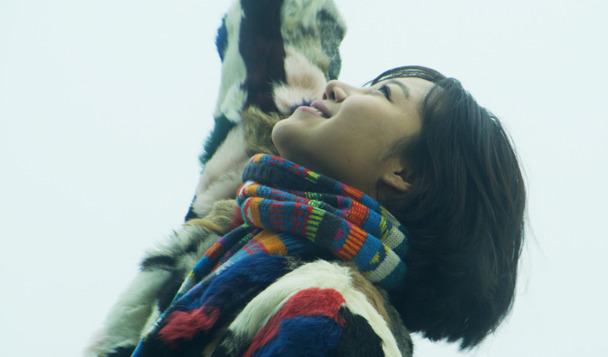 belbbbb May 24 2016 7:47 am this movie that makes me fell in love with GHJ! and still this one of my favourite short-movies

koala_panda May 20 2016 5:05 pm i love this movie. GHJ really shows her charm and her amazing acting and so Park Hee Soon,