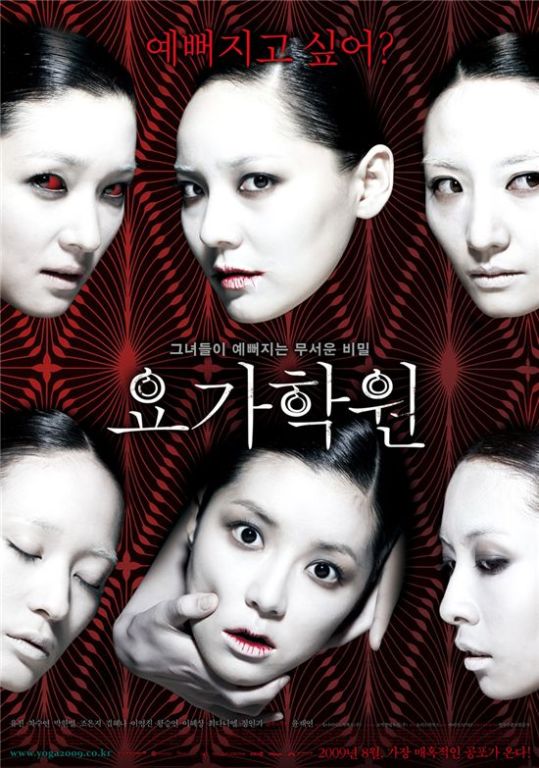 Once taken her job because of her appearance, a confident and enthusiastic woman, Hyo-Jung (Eugene) visits a mysterious yoga institute run by an ex-actress where her radically changed friend told her to go. At the intensive 7 day training course, a young yoga master, Nani (Cha Su-Yeon) explains to Hyo-jung and four other girls that only one person who masters the course most successfully can get the secret of ultimate and immortal beauty.

There are five rules for them to follow during the one week course:

As the training goes on, girls get tempted to break the rules and Hyo-jung starts to sense there is something strange about this institute and an actress who doesn’t get old... 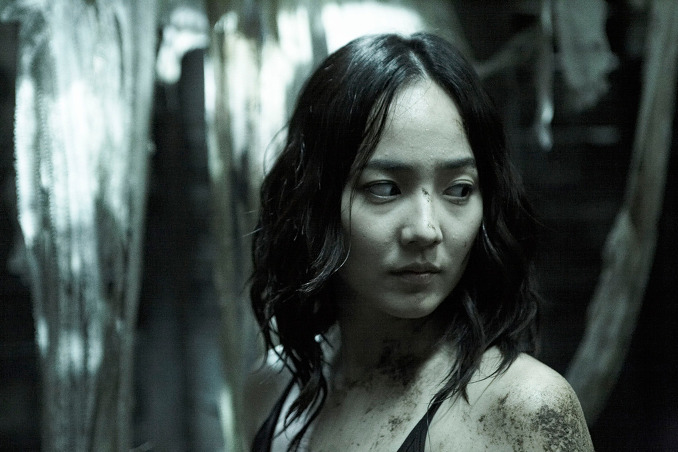 Keltic Yogi Jul 01 2012 11:21 am My thoughts as a Yoga Instructor, I'd feel that the film (intentional or not) brought out a basic fault of the Human Condition, "Self Absorption". Whether its your Looks, Habits, Faith, or even Instructor's Ego. It could more harm to others and changes your Karma to negative energy. Overall, very interesting film and glad I'd came across it!

Anonymously Shepherded May 07 2012 11:19 pm She still broke some of the cardinal rules (Never contact anyone from the outside world - or mention anything that happens inside the academy to anyone in the outside world). Therefore, she's still punished - and presumably dead.

WHERE CAN i PURCHASE THIS VIDEO- Nov 21 2009 8:46 am Please e mail id possible on the location of purchase THANKS montygil11@gmail.com