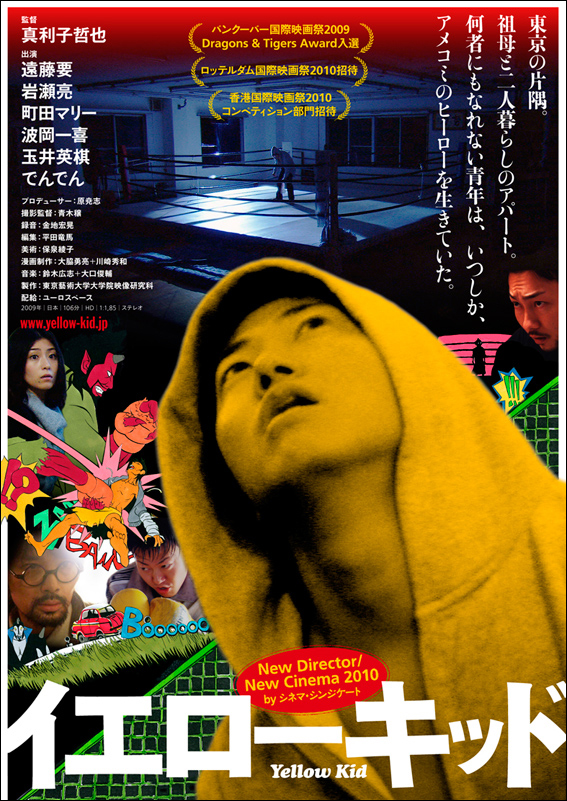 Fired from his part-time job in a restaurant kitchen for absenteeism, rookie boxer Tamura has a lot to be angry and frustrated about in his life. But things start to change when he’s approached at the gym by the artist Hattori, who wants to use him as the new model for the manga character Yellow Kid. Yellow Kid first appeared in an American comic in the late 19th century, and Hattori revived him as an older character a century later. What makes the proposition intriguing for Tamura is that the first model for the revived character was former WBA Lightweight champ Mikuni Tokio, the man who inspired him to take up boxing. And Mikuni now lives as a virtual recluse in what seems to be a very fraught relationship with his girlfriend Mana. And Mana, now pregnant, used to be in a relationship with the artist Hattori... -- Vancounver International Film Festival 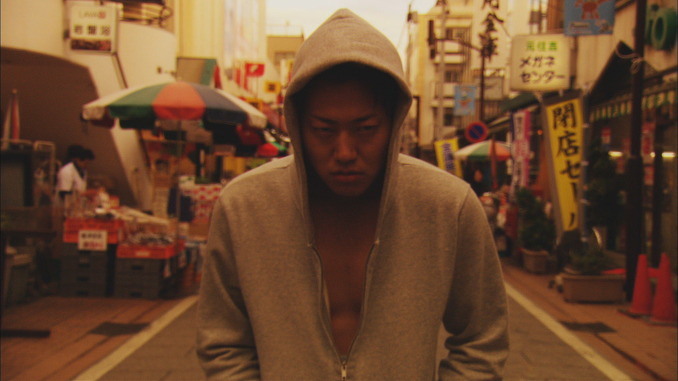