Year Without a Summer 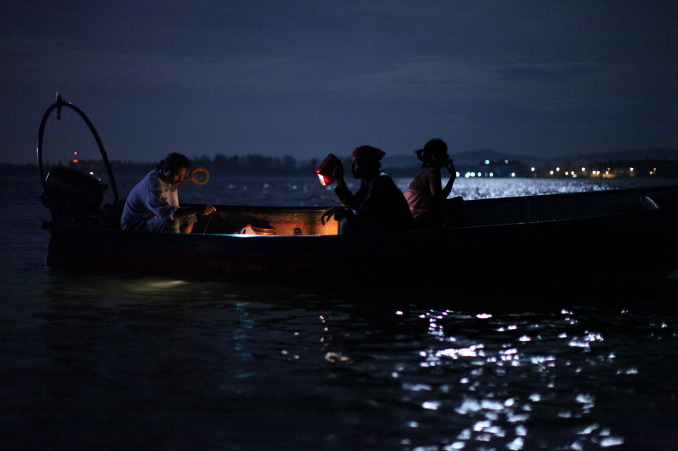 Director Tan Chui Mui returned to her birthplace, a quiet and remote Malaysian fishing village, to film Year Without a Summer, a story of boyhood friends who reunite after a long separation. Steeped in the rhythms of the sea, their story develops slowly and mysteriously, in a meditative tone that illuminates the poetry and emotion of their lives. Beginning with the arrival of Azam, now an adult on the tail end of a successful singing career in Kuala Lumpur, the film weaves together flashbacks to reveal the circumstances of their relationship, as Ali and his wife take Azam on a nighttime boat trip to an uninhabited island. Immersed in the hypnotic natural beauty of his formative years, Azam lets his melancholy slowly rise to the surface. From where comes the great sense of despair and longing that haunts him? A wonderful fisherman’s myth about why crabs sift through sand one grain at a time provides an allegorical clue. A humorous story about a reversed mermaid—head of a fish and legs of a woman—plays a role. An absent mother and father, a taciturn grandfather, an inherited natural restlessness—all could have contributed. But these memories arise and vanish like ripples, and though they leave emotional traces, no real cause can be found. The true origin and meaning of Azam’s sorrow are as enigmatic as the ocean tides, and like the fisherman in his myth, he longs to return to the deep heartbeat of the beautiful and mysterious sea. -- San Francisco International Film Festival 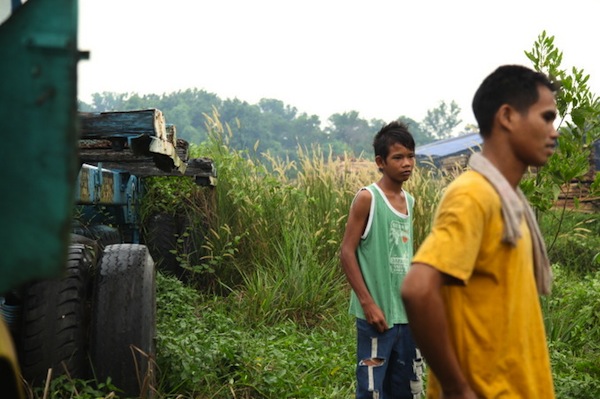