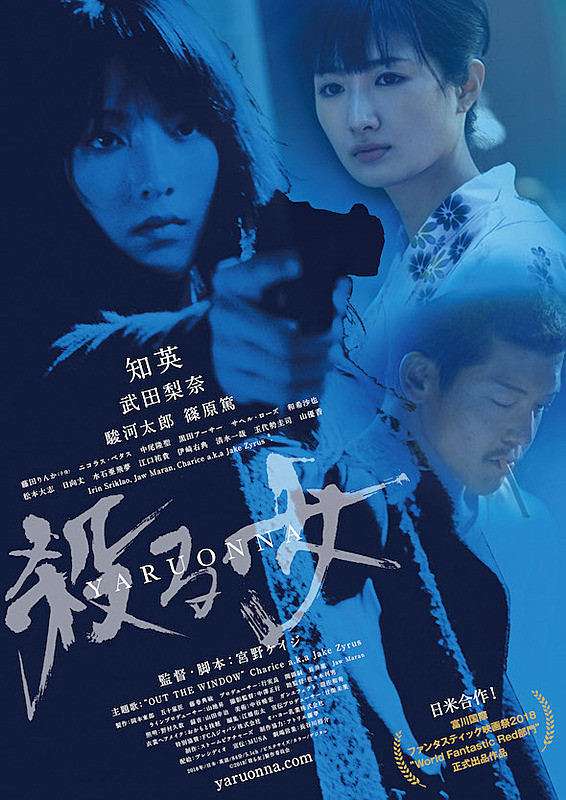 When Aiko (Kang Ji-Young) was a child, her family was murdered. She grew up and became a contract killer. Now, Aiko finds the person who murdered her family and she plans for revenge.