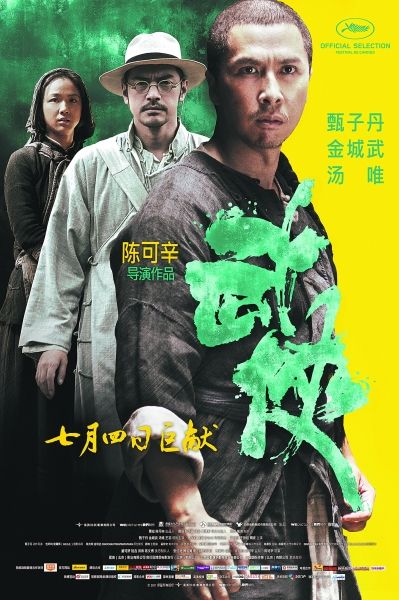 In a remote Chinese village, ordinary paper maker Liu Jin-Xi (Donnie Yen) lives with his wife Ayu (Wei Tang) and two sons. When two bandits attempt to rob a nearby general store, Liu Jin-Xi happens to be nearby and comes to the store's defense. The final result of the battle is that the two bandits are killed by Liu Jin-Xi.

Detective Xu Bai-Jiu (Takeshi Kaneshiro) is then tasked to investigate the general store robbery. His attention quickly focuses on Liu Jin-Xi as he suspects the ordinary paper maker is hiding a secret past ... 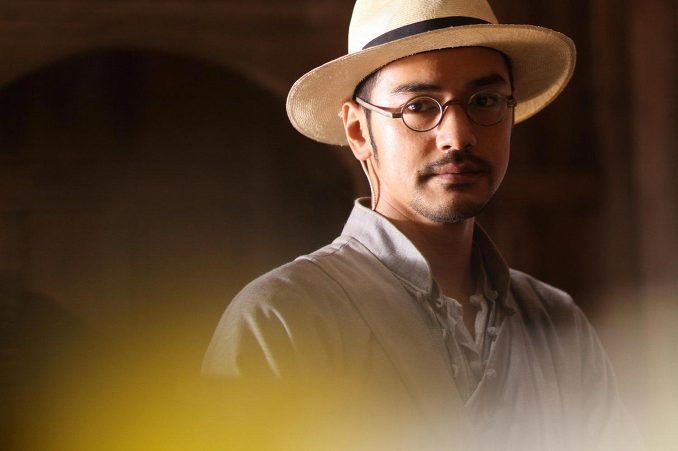