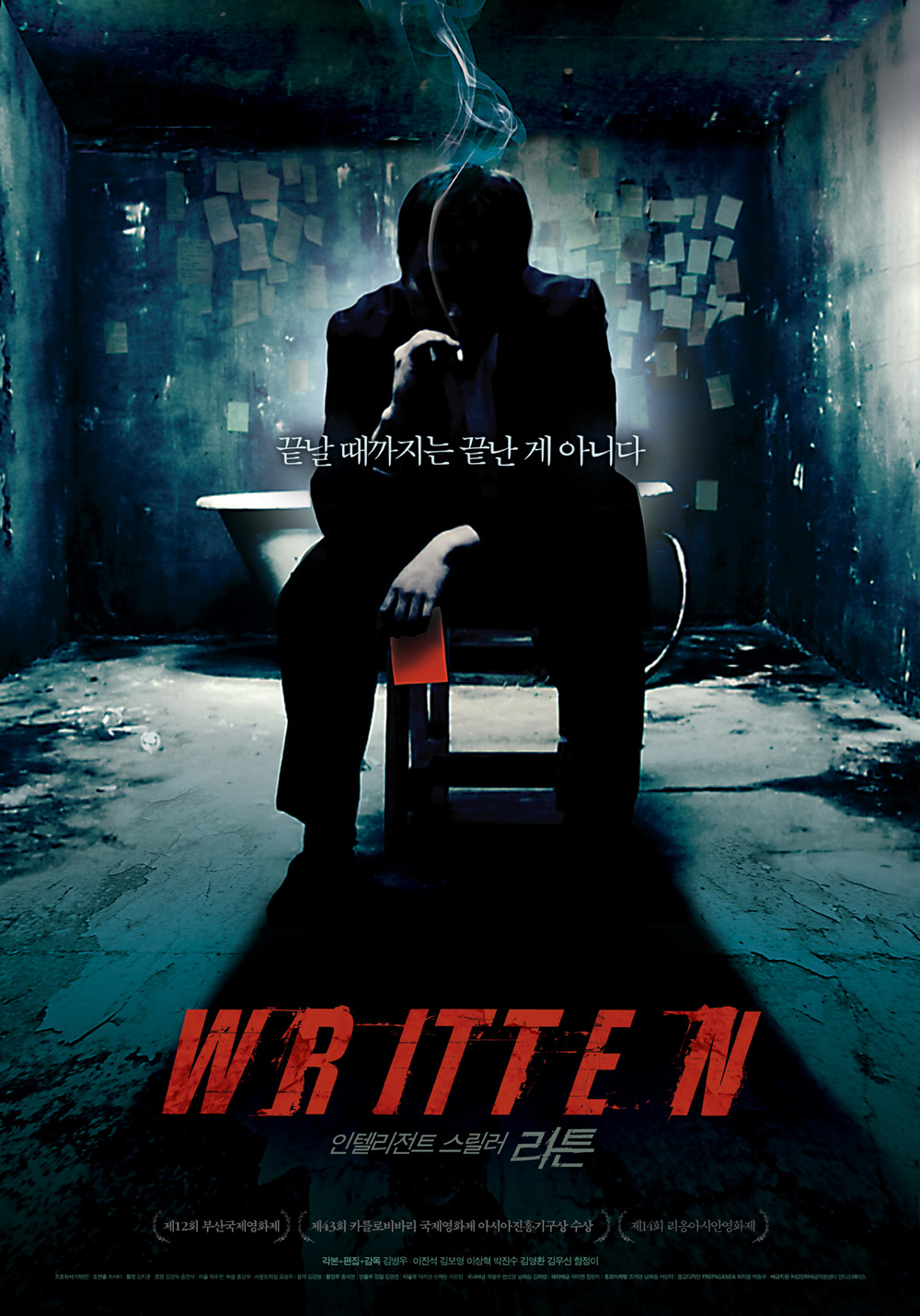 'A' wakes up in a tub, and realizes one of his kidneys stolen. While he is trying to find his missing organ, he meets a writer and learns that he is a just a character of an unfinished film and he will meet an actor who will play A in the film. And a director of this film tries to put A on top of the film in order to take complete control.

In the meantime, staffs working on this film also realize the fact that this script is unfinished and start searching the writer’s house for the ending.

A, too, busies himself to resolve the issue even though he is an incomplete being from a story.