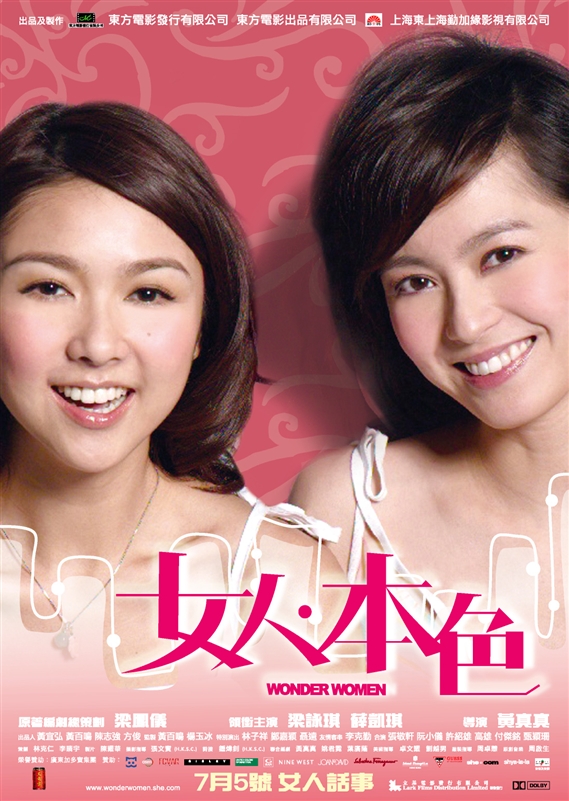 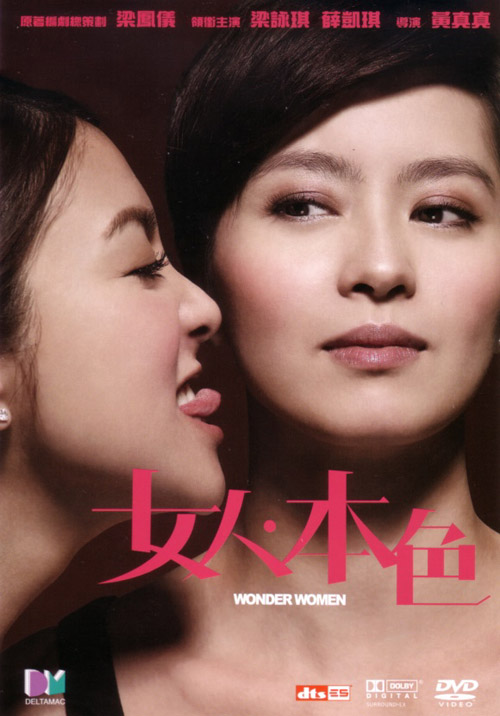 1997. Jessie Sing, alpha female, optimistic, hard working and demanding is the CFO of a big corporation. She is married to Darren and has just given birth to a son. With the handover approaching her career is thriving. On the other hand, due to his strong British affiliation, her husband has lost his position as CEO to BC Ching, a man who has useful China connections. Darren moves to Singapore to start a new business and to search for a new direction.

Jessie's hard work and exceptional abilities have impressed Ching, yet has left her with little time to devote to her family and her husband who is struggling in Singapore. With her husband away, Jessie spends any spare time she has with her best friend and assistant, Helen Sung. Helen has been working for Jessie for about a year. Her forthright and impetous character has got her into trouble more than a few times but she makes up for it with her hard work.

Helen introduces Jessie to her handsome new boy-friend, Joey. Joey has been influencing Helen's style and pushing her to spend money on luxury brands. Jessie does not trust Joey and she is proved right when Joey starts to hit on her and when he doesn't get his way accuses Jessie of seducing him. Helen is upset by this news and hands in her resignation. Jessie tries to placate Helen and persuades her to stay. She suggests that Helen should investigate if the luxury brands she has been purchasing are genuine or counterfeits.

After the handover, Hong Kong is hit heavily by the Asian financial crisis and the economy suffers badly. Jessie's company starts to lay off staff in order to cut costs and the staff take industrial action and go on strike. BC and Jessie work together to solve the crisis and Jessie, representing the company, manages to stave of the strike. During this time, Jessie discovers that BC has feelings for her and even though she likes him well enough, she tries her best to avoid the situation.

Helen finally realizes that Joey was only using her and when he finds out that his game is up he starts to blackmail her. Fortunately at the last minute Jessie interferes and helps to banish Joey from Helen's life. At this moment Jessie recieves news from Singapore that Darren is missing. It turns out that his business in Singapore has failed miserably and Darren is killed in a car accident while driving intoxicated.

Jessie is devastated and to add to her misery, her boss asks her to resign. In the course of staving off the industrial action, rumours were started that put the company in a bad light and faced with the choice between self preservation and honour, BC put the whole blame on Jessie.

Having already lost her job and her husband, Jessie's world desends even further into hell when her son dies of SARS. The last straw is when the doctor looking after her son, who is an old friend and in love with her, dies of SARS as well. With her life destroyed and with no reason to live on she tries to kill herself by slashing her wrists but is saved by the appearance of a friendshe hasn't seen for a long time, Mimi.

Mimi, Helen and Jessie are old friends. Mimi, a self proclaimed entrenpeneur, is constantly starting up businesses which inevitably fail. Nevertheless, Jessie kept investing in her hair brain schemes. This time, her latest business is manufacturing surgical masks and, with SARS, they have been selling like hotcakes! Mimi turned up at Jessie's to pay her the dividends. This moment of chance refuels Jessie's belief in life.

After witnessing BC's despicable treatment of Jessie, Helen resigned from the company. With the financial downturn, jobs were not forth coming and she had to settle with whatever came her way. After working as a beer promoter and handing out flyers on the street, she finally she ends up in Hong Kong Disneyland playing the part of a witch. She runs into Jessie and Mimi at Disneyland and the three of them are overjoyed to meet up. They decide to start a business together selling beauty products. With the arrival in Hong Kong of more and more tourists from mainland China, the demand for non-counterfeit beauty products grows and their business flourishes as they open more and more branches of their shop...