Wine, Dine and Woo Me 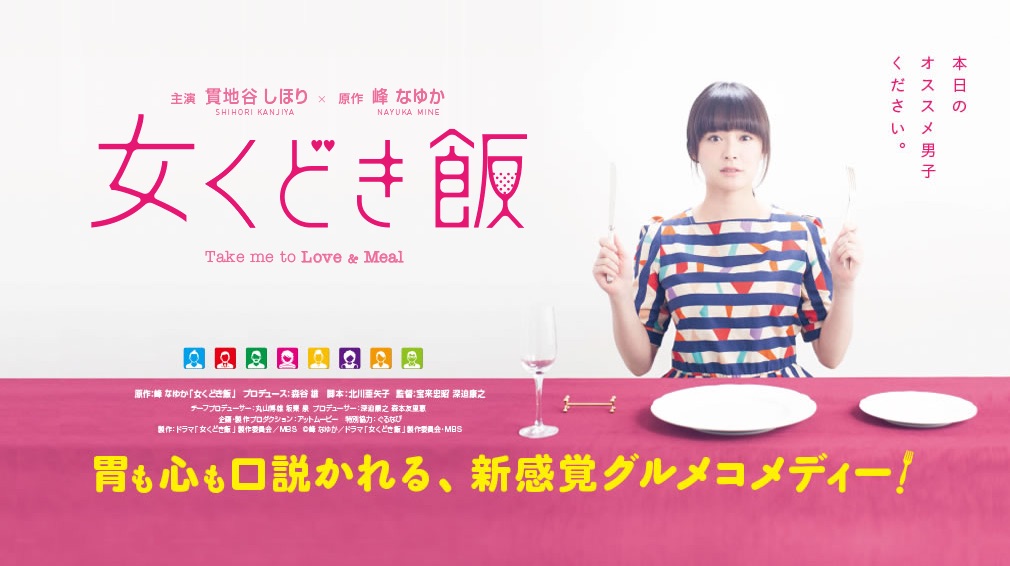 Megumi (Shihori Kanjiya) is 29-years-old writer. She is a single and hasn't had a boyfriend in about 5 years. To write a magazine article, she goes out with various men and has a meal with them.