Will You Still Love Me Tomorrow? 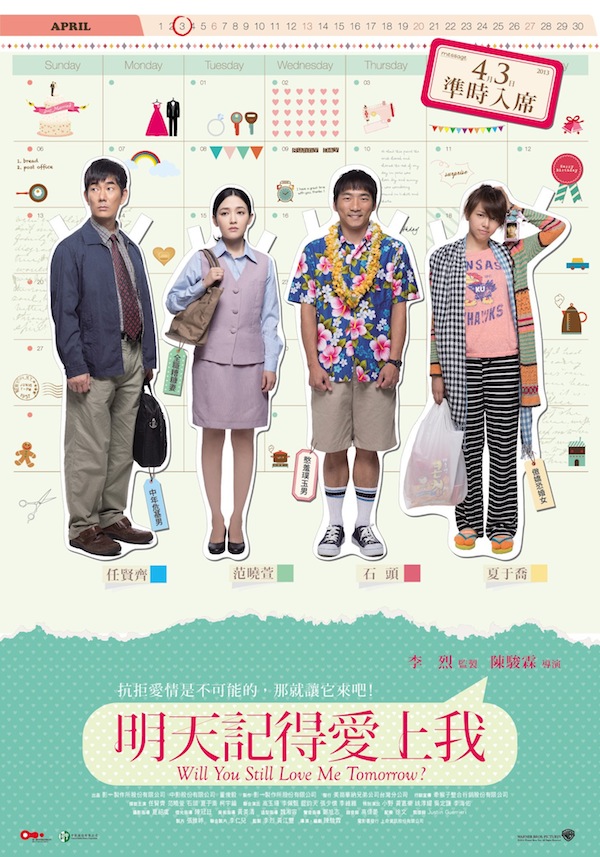 Introverted Weichung has been married to Feng for nine years. They have one son together, and Feng would like to have another child with him. One day Stephen, an old friend who now organises weddings, appears and encourages Weichung to return to the gay life he had previously. Anxious not to lose his wife, Weichung tentatively begins seeing a flight attendant behind Feng’s back. Weichung’s impulsive sister Mandy dumps her fiancée San-San in the middle of a supermarket. She is equally at a loss and dreams of being with a soap star. Good-natured but desperate San-San tries to woo her back with ever more romantic ideas. While Stephen and even Feng’s mother persist in meddling in the couples’ affairs, Feng becomes an independent woman. Chen Arvin's charming film brings classical approaches to partnerships into playful disarray. He comically opens up the borders of the nuclear family, integrating it into a diverse community which manages to strike a balance between independence and the forming of bonds, friendship and sexual fulfilment. -- Berlin International Film Festival 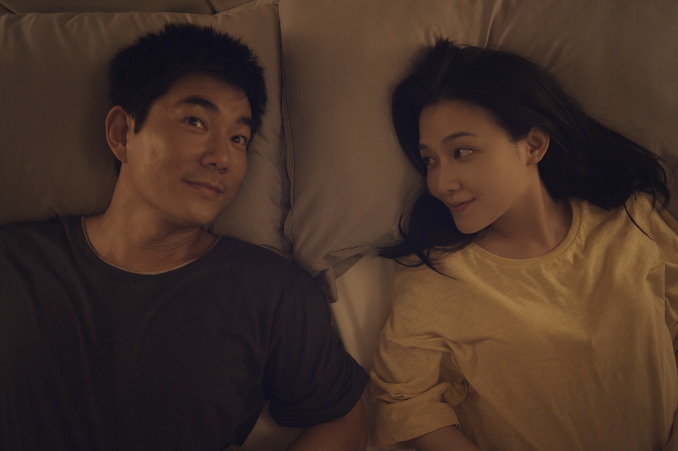 Chris Nov 04 2017 8:03 pm It’s not odd. It was filmed in Taiwan, currently the only Mandarin speaking democratic country in the world.

Roberto Mar 23 2017 10:29 pm I'm positive this movie is not in Cantonese. It's Mandarin (what makes it quite odd, since it's not filmed in mainland China)