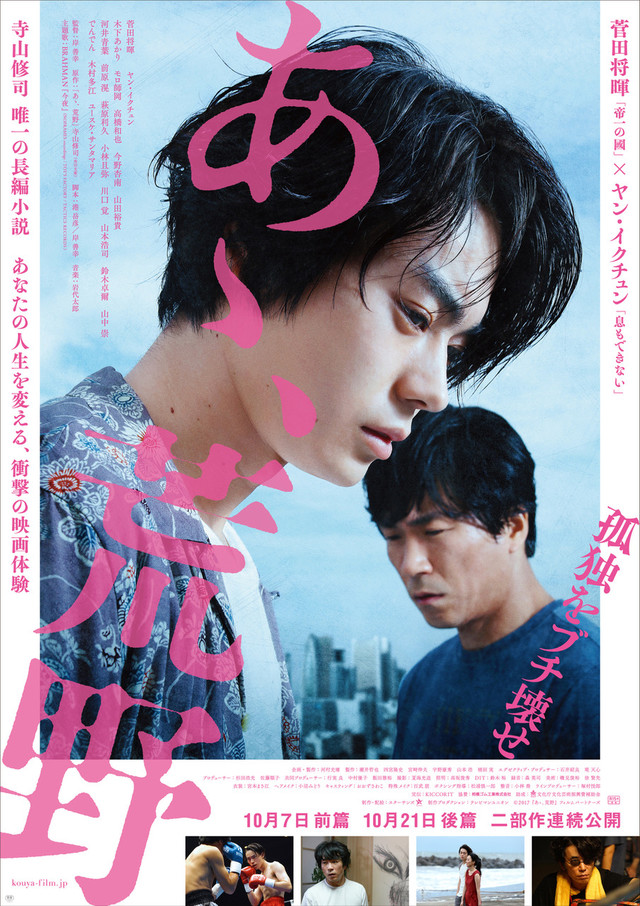 Set in the year 2021 around Shinjuku, Tokyo, when youth unemployment, suicides and a broken social welfare system plague the public.

Shinji (Masaki Suda) is released from a youth detention center. Kenji (Yang Ik-June) suffers from a speech impediment and extreme shyness. They both receive flyers for a new boxing gym. Although both of these men are unfamiliar with the sport, they join the gym for different reasons. Shinji and Kenji become friends while they pursue boxing surrounded by a hopeless environment.