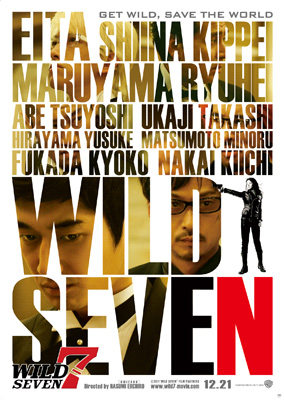 To combat rising crime and terrorist activities in Japan, the Japanese National Police Agency authorizes the formation of a secret motorcycle unit known as the Wild 7. The motley group consists of reformed convicts - ranging from simple thugs to former Yakuza members. The Wild 7 are tasked to take out criminals the police cannot touch - due to the criminal's connections with politicians and wily lawyers. 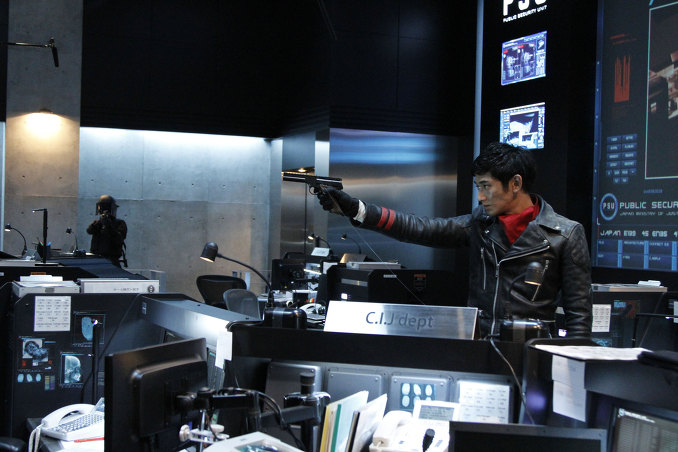 Irene Feb 22 2013 2:14 am Great chemistry between Eita & Kyoko, love both of them together, Love the movie, super good! Love to watch a sequel with a love story with Eita & Kyoko!

Kawasaki Nov 27 2012 5:33 am I love all the actor and actress in this movie. Special love Kyoko Fukada, she so attractive in this movie. The more movie like this super so good. Thank you for the film. Hope can produce more movie have Kyoko acting. All the best. Love you!